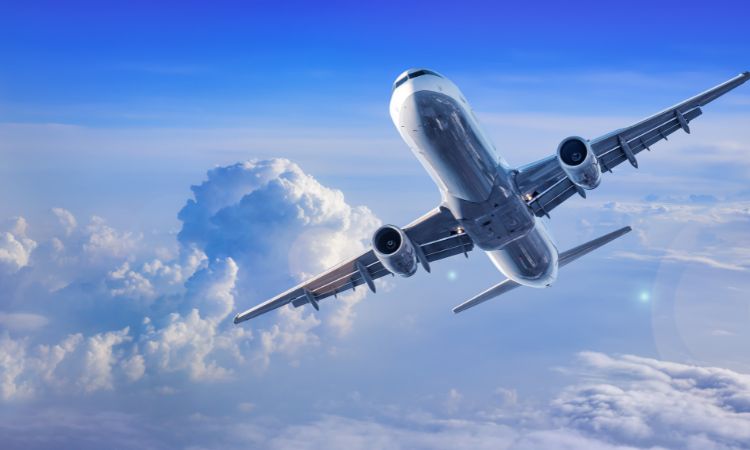 You’ve probably seen the news lately about some disruption at UK airports. While there has undoubtedly been some disruption, there are ways to help alleviate the risks.

We’ve written a blog to help you avoid travel issues this summer.

Which airline had the fewest cancellations?

Looking at flight data for 7th May – 6th June, we can see the number of flights cancelled on short notice, which shows us some interesting trends.

Ryanair appears best for avoiding flight cancellations. They only cancelled 3 of their 13,099 flights during the period in question. One in 4366 sounds like pretty good odds to me.

Among the worst airlines for cancellation were KLM, Flybe and easyJet. These airlines cancelled between 4 and 5% of their flights. There is still only a 1 in 20 chance you’ll be affected.

By no means are the current issues only affecting UK airlines. Many international airlines had higher cancellation rates than Virgin Atlantic or British Airways.

Which airport should you fly from?

Many of us will naturally book a flight from our nearest airport, but if you can choose, it can help you minimise the risk when you travel.

Perhaps surprisingly, one of the UK’s biggest airports, London Stansted, had the fewest cancellations for a major UK airport during this window. Only ten of its 7,200 flights were cancelled.

Major airports with less than 1% cancellations include Liverpool, Leeds, Bradford and Birmingham.

Other major airports did not do so well, with Gatwick having 340 cancellations, which works out at 1 in 33. However, London City Airport had the highest rate, with 1 flight in 30 being cancelled.

However, the real secret appears to be considering a smaller airport.
London Southend, Bournemouth and Midlands airport all had no cancellations at all.

When should you fly?

Crunching the numbers shows us that flying earlier in the day is better. A late morning flight, between 10 am and 1 pm, has the best odds of taking off without issues. Like any of us, the longer the airport has been up and running, the higher the odds of an issue become. The peak time is between 6 pm and 9 pm.

Conversely, when it comes to which day to travel on, later in the week is better. Cancellation rates drop dramatically if you fly between Wednesday and Saturday.Changing your flight from a Sunday to a Saturday can half your odds of the flight being cancelled.

Even then, Sunday flights only have a cancellation rate of around 2%. While it’s not great when it happens to you, you still have to be pretty unlucky to be affected.

So with some planning and careful forethought, you can usually avoid serious issues with your holiday.

As our CEO, Chris Rolland, commented:
“While we have certainly seen plenty of examples of disruption at airports causing frustration and disappointment for some, we shouldn’t lose sight of the fact that the vast majority of people are managing to get to their holiday destinations as they planned.”

The Government has taken an unusual step and offered airlines an amnesty on take off and landing slots. This will allow them to release the slots to another airline and claim them back the following season.

The hope is that the airlines will make peak-time cancellations now, instead of at the last minute. This should help reduce the amount of last minute cancellations, and free up more slots for airlines who are not struggling with staff as much. This means that most flights will remain on schedule.

The deadline for this is Friday 8th July. So you might hear from the airline over the next few days if your flights have been cancelled. This should at least leave you with plenty of time to arrange a replacement flight.

French ‘Health Pass’: What does this mean for tourists? 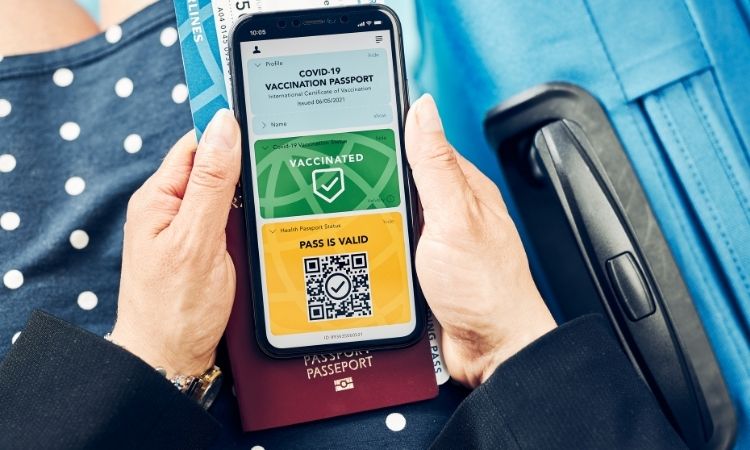 What to do if you are impacted by disruption at UK airports? 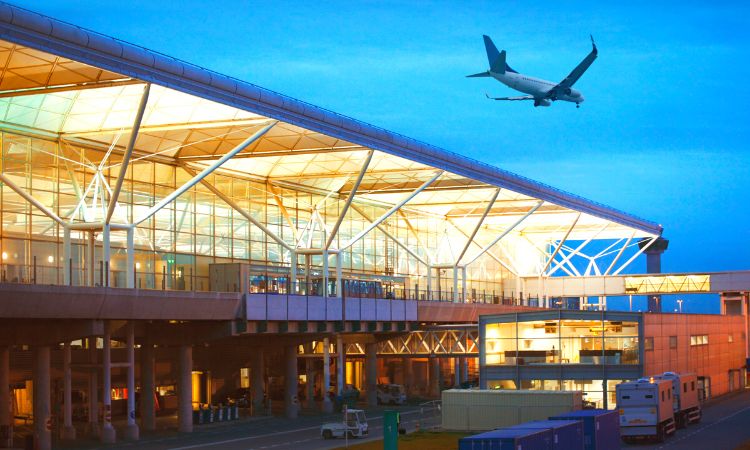 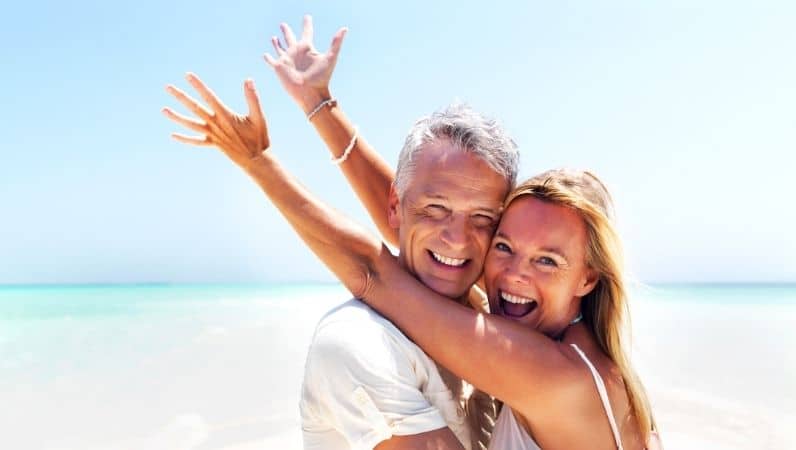