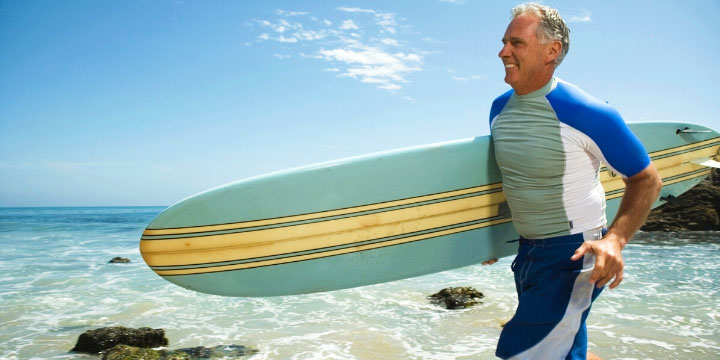 There has been a steady rise in the number of apps and games over recent years that claim you can help your brain stay healthy as you age by doing things that challenge your mind. There has also been several news stories that have claimed these games can help you avoid memory loss, or even prevent or delay dementia.

But are the claims true? Here’s what you should know about the impact of ‘brain training’ on dementia.

A lot of people believe in the idea of ‘use it or lose it’. When it comes to keeping your brain active and functioning at its best – the theory is that the more often you challenge and use your brain, the less likely you are to experience problems like memory loss or to develop dementia.

Some studies have found that cognitive or ‘brain’ training can improve some aspects of memory and thinking, but according to the Alzheimer’s Society :

Scientists need to do more research to find out for sure if brain training activities have any effect on a person’s likelihood of developing dementia. However, The WebMD website suggests that studies do show there are plenty of other benefits to staying mentally active such as helping people to manage their money and daily tasks better. Thinking and problem-solving skills are also less likely to decline if you play games, complete puzzles or do other types of brain training. 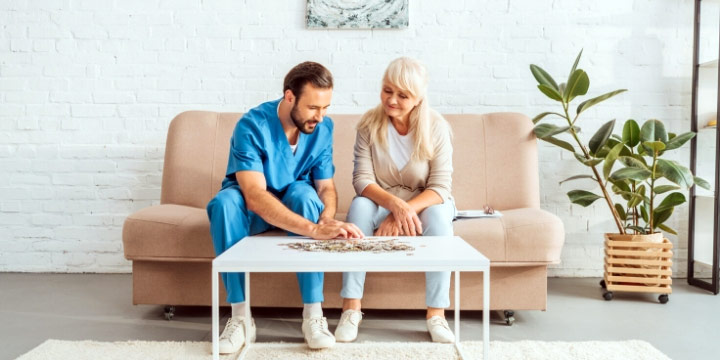 What kinds of brain exercises should I do?

There are plenty of commercial brain training games, apps or other products around. Some have been tested in research studies, but most haven’t so you should be wary of packaging or adverts that claim a product can prevent or delay cognitive decline. The maker of one of the leading games available was fined millions in 2016 for making false claims about the benefits of their product.

More importantly, though, you don’t need fancy games or apps to keep your brain active and challenged. There are simple things you can do, such as:

What scientists are sure of is that there are several medical conditions linked to an increased risk of developing dementia – and there’s plenty you can do about these:

Heart Disease can lead to a heart attack or a stroke, both of which make dementia more likely. Heart disease is usually caused by plaque buildup in the arteries around your heart that slows blood flow to your brain, making it harder to think and remember things.

Nobody is sure why people with diabetes get dementia more often, but they do. Some think the link is a result of the increased risk among people with diabetes of having damaged blood vessels – this can slow or even block blood flow to the brain which damages certain areas of the brain, leading to vascular dementia.

Having high blood pressure makes you more likely to get vascular dementia and Alzheimer’s as it can harm the blood vessels in your brain. It can also lead to other conditions that cause dementia, like stroke.

Carrying extra weight could also put you at risk as it increases the risk of getting heart disease and diabetes, both of which are linked to dementia.

High cholesterol levels are also linked to obesity, but it’s not yet clear if cholesterol by itself increases the risk of getting dementia.

Unlike the brain training games, there are proven ways of protecting against the conditions above, which in turn can help reduce the risk of developing vascular dementia. These include taking regular exercise, eating a healthy diet, quitting smoking and limiting alcohol intake.

There’s also plenty of evidence to suggest that the Mediterranean diet that’s so good for your heart is also good for your brain and could help reduce the risk of dementia. The diet usually includes eating plenty of bread, pasta, fruit, vegetables, fish, swapping your cooking oils for olive oil and eating less red meat.

The final piece of the puzzle is exercise. It has been found that middle-aged people who are physically active reduce their risk of developing dementia by 30%, and Alzheimer’s by 45%. The same research also suggested that the exercise doesn’t need to be intense, with brisk walking, dancing, gardening and even housework being classed as exercise as long as it’s for at least 20-30 minutes on most days of the week.

What Age is Old? New Research Reveals the Truth About Ageing 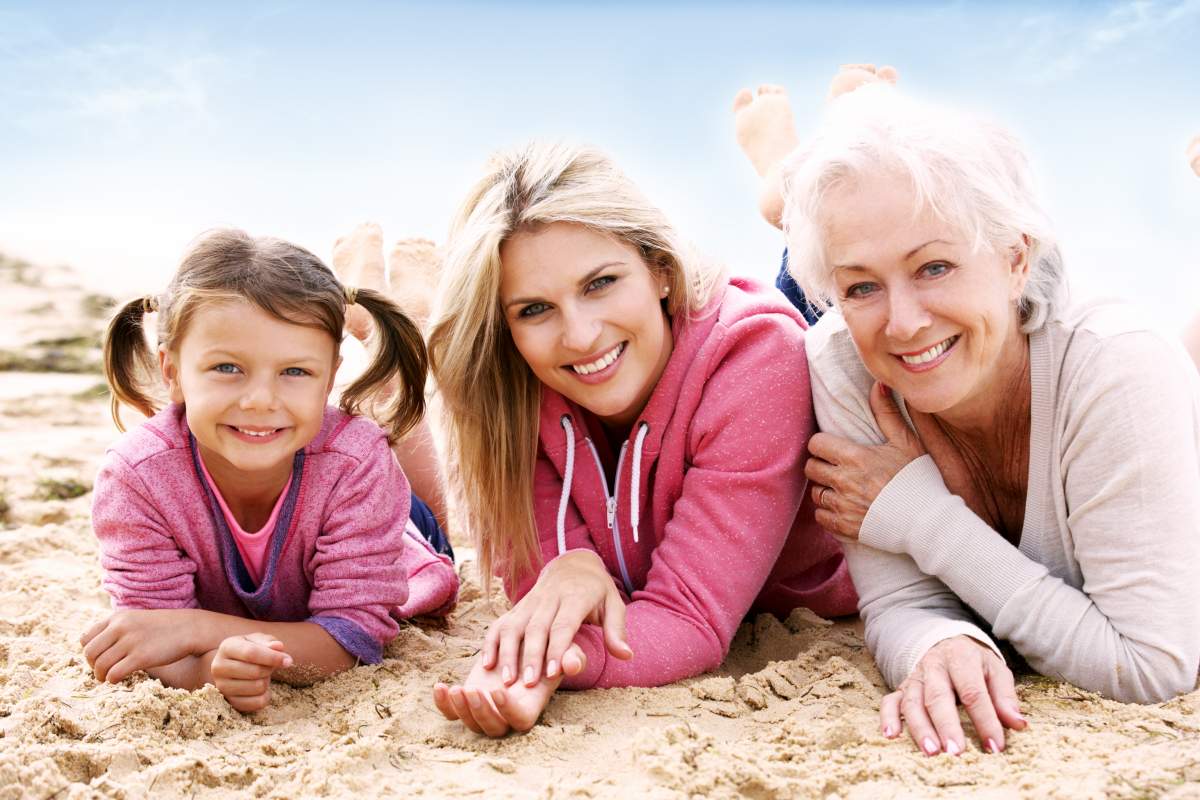 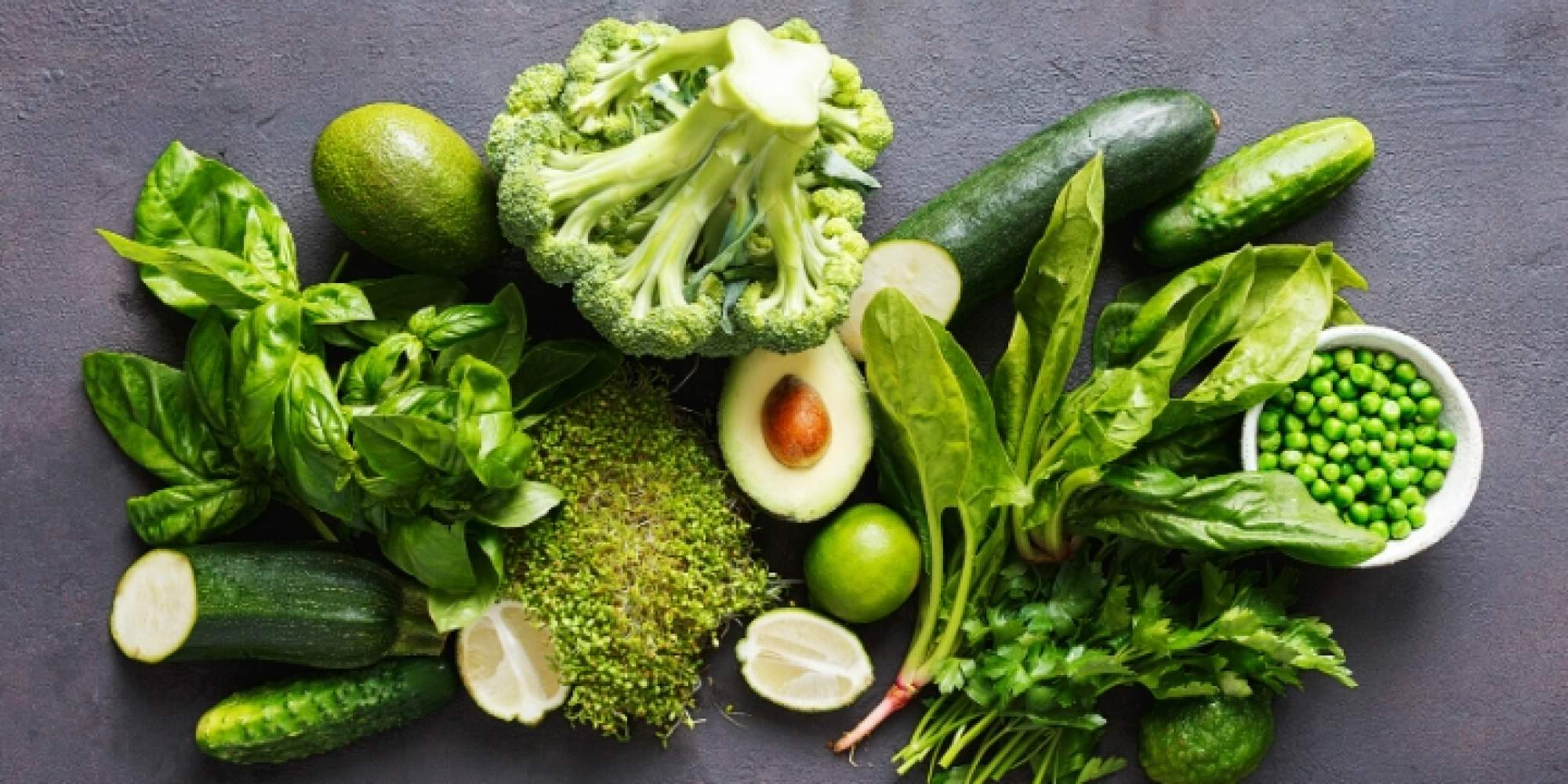