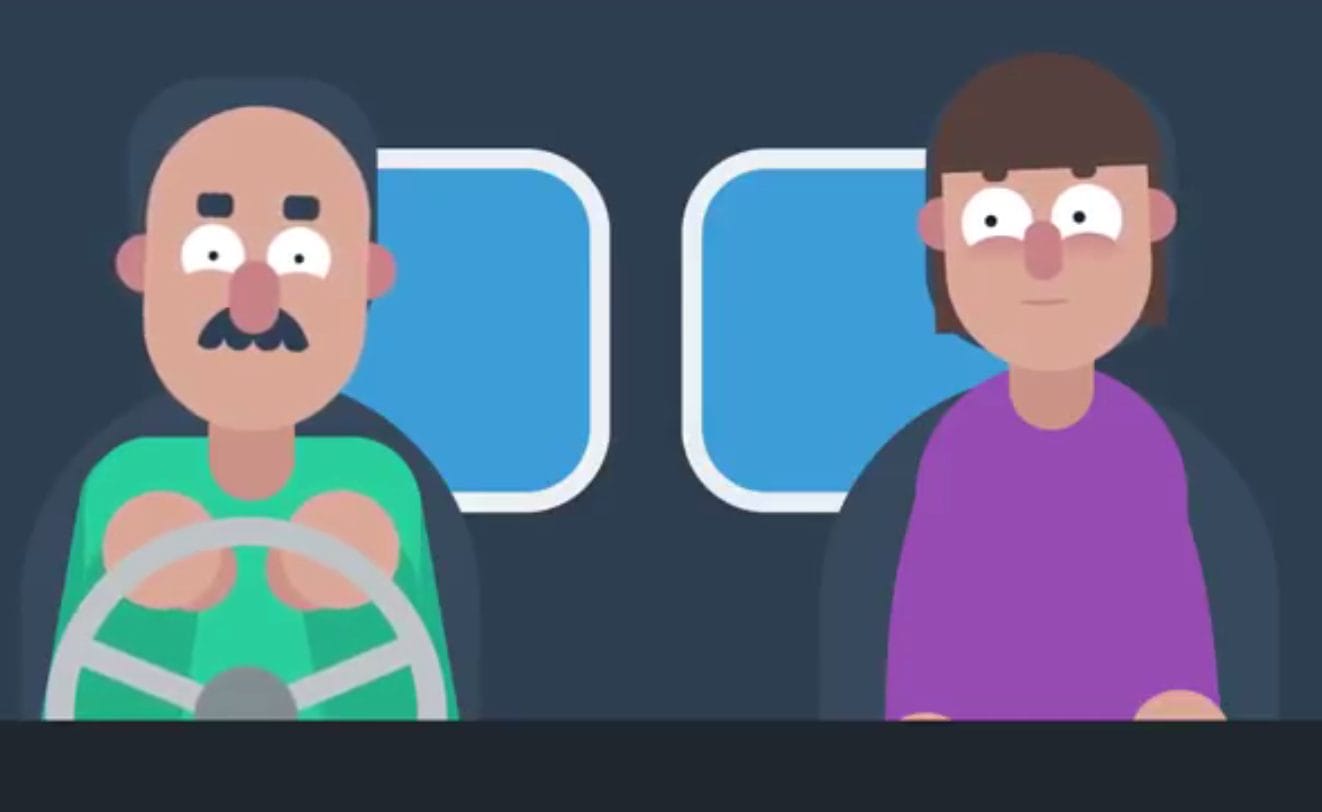 Sue Ashmore and her husband Roger have always travelled. They own a campervan and have holidayed all over Europe, including France, Spain, Italy and even Croatia.

Now in their 60s, their enthusiasm for travel has not waned. For Sue, however, who has a complicated medical history, she has found that finding comprehensive, medical travel insurance has tested that enthusiasm.

That’s not to say she doesn’t understand its importance. Having had to make two separate, significant claims, that could have cost the couple tens of thousands of pounds, Sue is adamant she would never travel uninsured:

“We did have some trouble finding travel insurance that would cover both of us, so a friend recommended AllClear, as we were told it specialises in medical travel insurance, and has no restrictions on age, medical condition or destination,” she says.

“On two occasions now, when the unthinkable has happened, we have been so very relieved to know we are fully insured, and grateful for the support given.”

Sue has epilepsy, hyperthyroidism, iron deficiency anaemia, high blood pressure, a history of high cholesterol, back and neck problems and asthma. Roger is in good health and the couple usually opt for an annual, European-based policy.

It was ironic therefore, that the first occasion the couple had to claim was as a result of Roger falling ill. He was taken into hospital in France with double pneumonia, and was so poorly he was kept in for 10 days, five of which were in a high dependency ward.

“The experience was dreadful for both of us. We were staying in the remote French countryside, in our campervan,” Sue explains.

“AllClear was marvellous, not only putting me up in hotel nearby the hospital, but knowing my problems with seizures, and understanding the stress I was under, they also checked if I needed to see a doctor.

“For his all his treatment, including paramedics coming out to where we were staying, an emergency ambulance, hospital stay and a private nurse flown over from England to escort us home, as well as my hotel and additional transport costs – we never saw a bill.

“Knowing how much it could have cost, that was a big relief. More importantly, AllClear’s claim company was always at the end of the phone, able to advise on what I should do. It was an incredibly frightening and traumatic experience, and the support I received was second to none.”

The second time the couple had to claim was on a European cruise holiday visiting Italy, Croatia and Greece. This time, Sue’s back was causing her serious pain. At various stops she had to visit doctors on land to administer pain injections, until on arriving at Venice, the pain became too much and the couple were flown home early.

Again they saw no bills for the early flight or for her treatment – because Sue had declared her back problems, they were fully insured for any problems resulting from a pre-existing medical condition.

The experience has further cemented the couple’s resolve to only travel with insurance:

“You might expect our premiums to have rocketed after these two claims in only a few years, but they haven’t,” Sue adds. “Of course there is a risk involved with my medical history, and there is a premium cost attached to this risk, but we can confidently say it is worth every penny!” 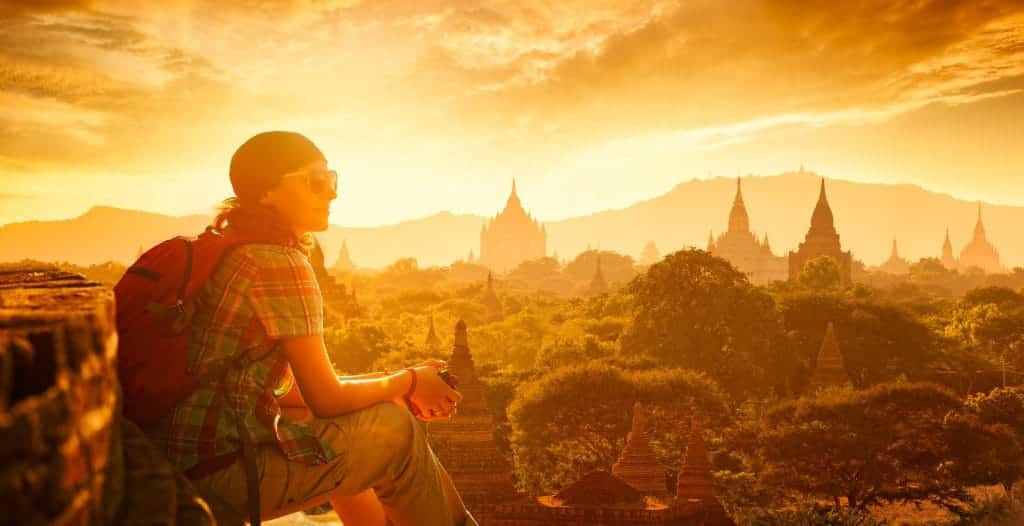 ‘Never give up’: Gayle Edward’s story