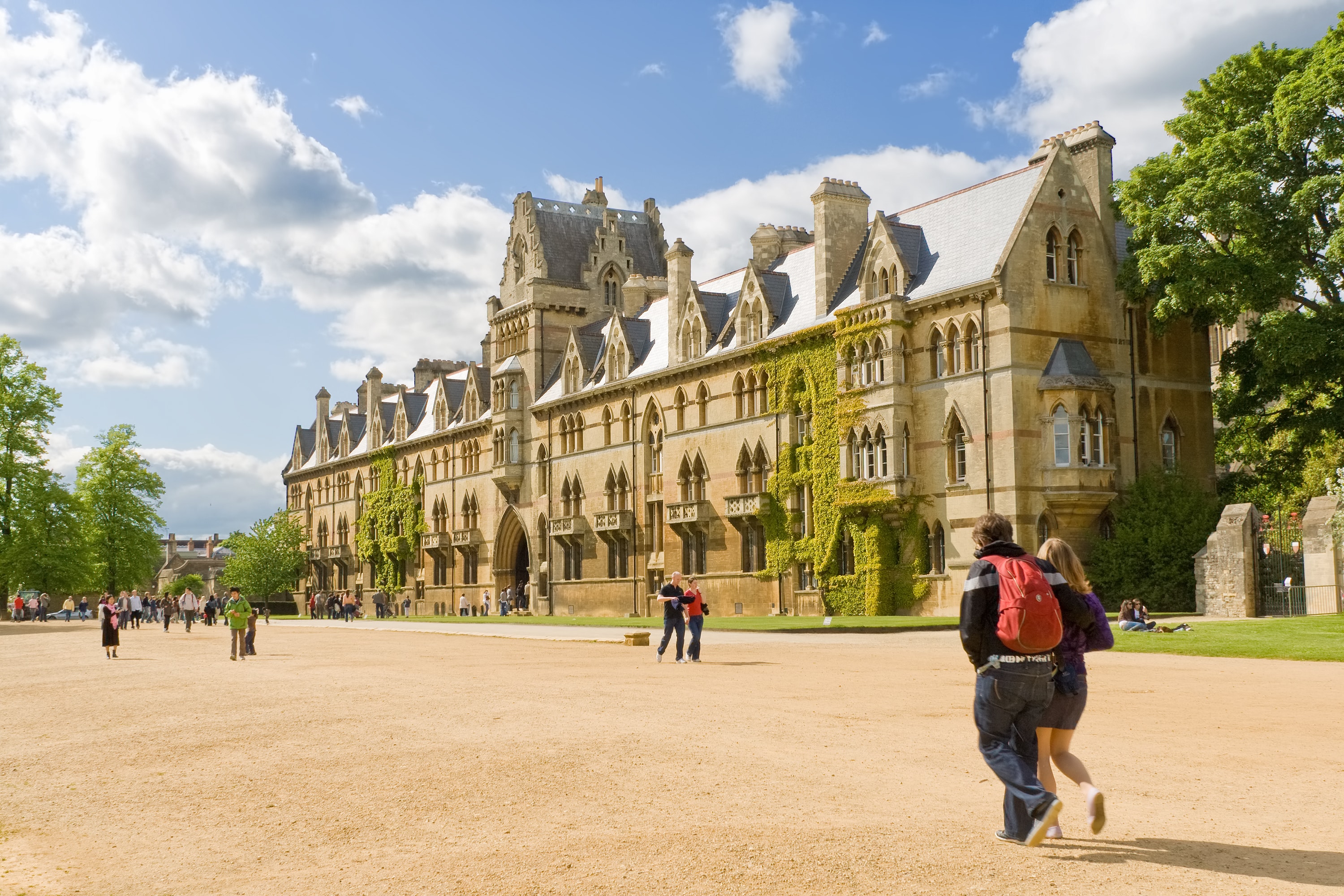 England is steeped in history…

From castles to cathedrals, Roman ruins to coal mines – this small island has seen its fair share of action over the last few thousand years. While wars and industrial revolutions have dramatically changed the landscape, there are plenty of landmarks, buildings and cities that offer a stunning look back at the past.

It’s all about the baths in Bath. The city was built around a series of hot springs and the world-famous Roman Baths complex contains an incredible set of thermal spas and an ancient Roman bathing house. Built around 70 AD, they’re regarded as some of the most intact Roman ruins in the world and offer an incredibly comprehensive insight into the lives of the ancient Romans in the town and around Britain. 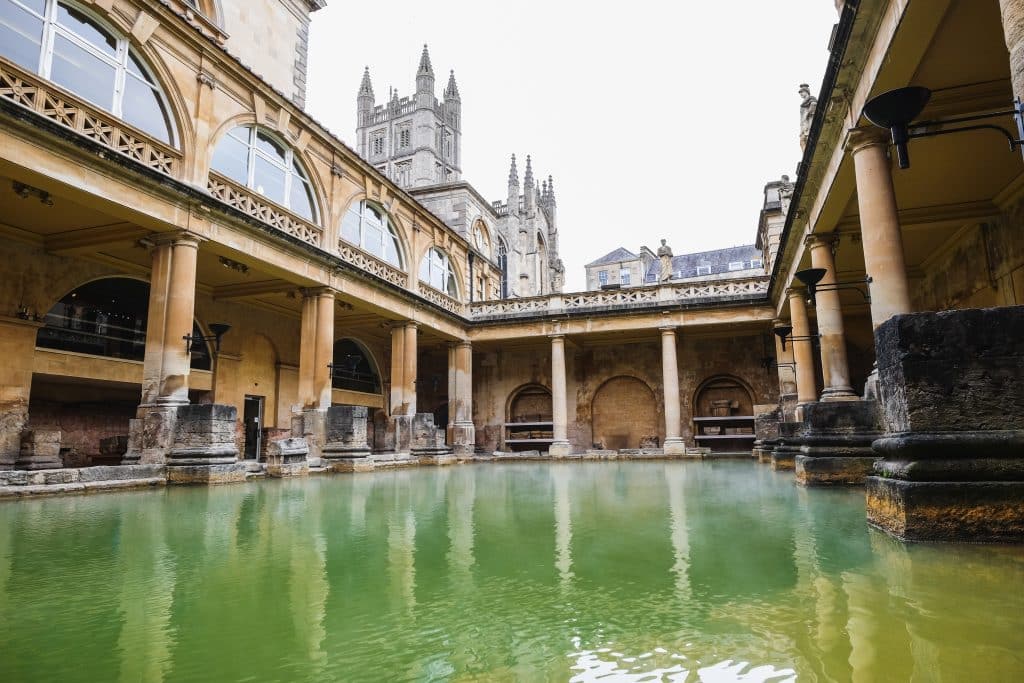 The historic city of Oxford is best known for its famous university, which is the oldest in the English-speaking world. Founded in 1167, its 38 prestigious colleges were established between the 13th and 16th century. You can enjoy regular walking tours of top university sites including the Bodleian Library, Trinity College; Corpus Christi College; Queen’s College; Lincoln College and Christ Church College.

The ancient city of York was founded by the Romans and flourished under the Vikings and has a host of historic sights to show for it. York Minster is one of northern Europe’s oldest and largest cathedrals and the well-preserved city walls let you follow the footsteps of the city’s Roman founders. The Jorvic Viking museum is great for all ages with an interactive exhibition that even lets you smell the past! 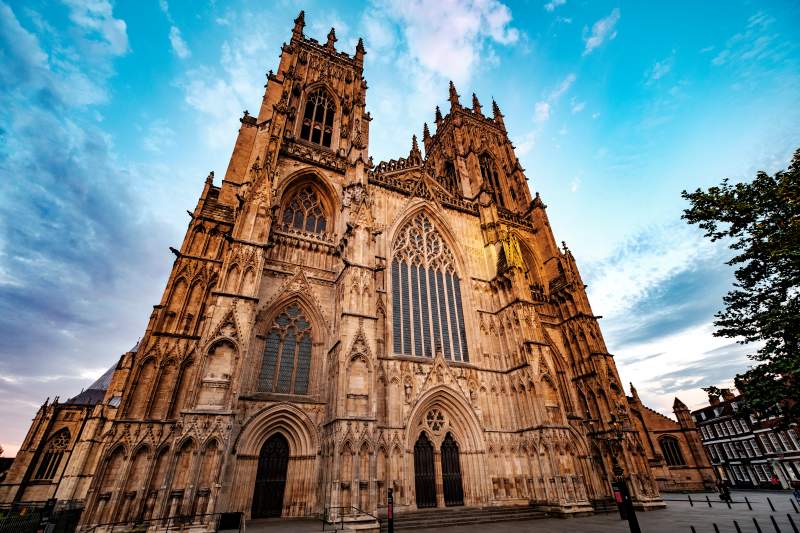 The lively university city is home to Durham Cathedral, an outstanding example of Norman architecture that backs onto the River Wear. The UNESCO World Heritage site has a magical feel about it – not surprising given that scenes from Harry Potter were filmed in its cloisters!

Once you’ve finished exploring the city, you can visit Beamish  – a living, breathing museum that lets you wander around reconstructed school buildings, cobbled streets and go down a drift mine. You can even try some wholesome baked goods from the traditional home farm and grab a ride on some historical transport. 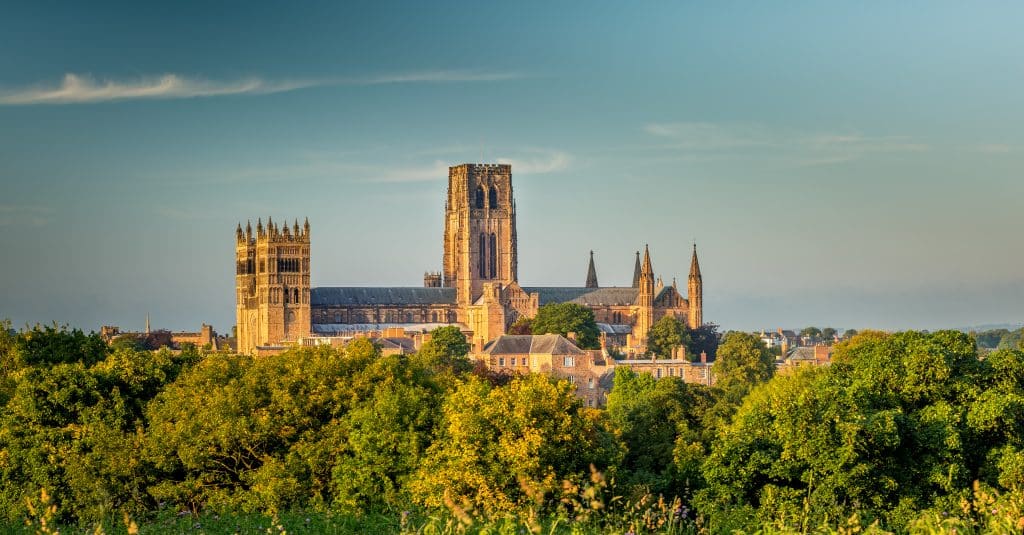 Chester was founded by the Romans and owns one of the richest histories of any city in North West England. Wander the ancient city walls before ambling through The Rows—a collection of covered arcades that house excellent modern shopping opportunities. If you like interactive jaunts, the Dewa Roman Experience lets visitors relive what life was like for the city’s founders -you can try on armour or even fire a catapult! 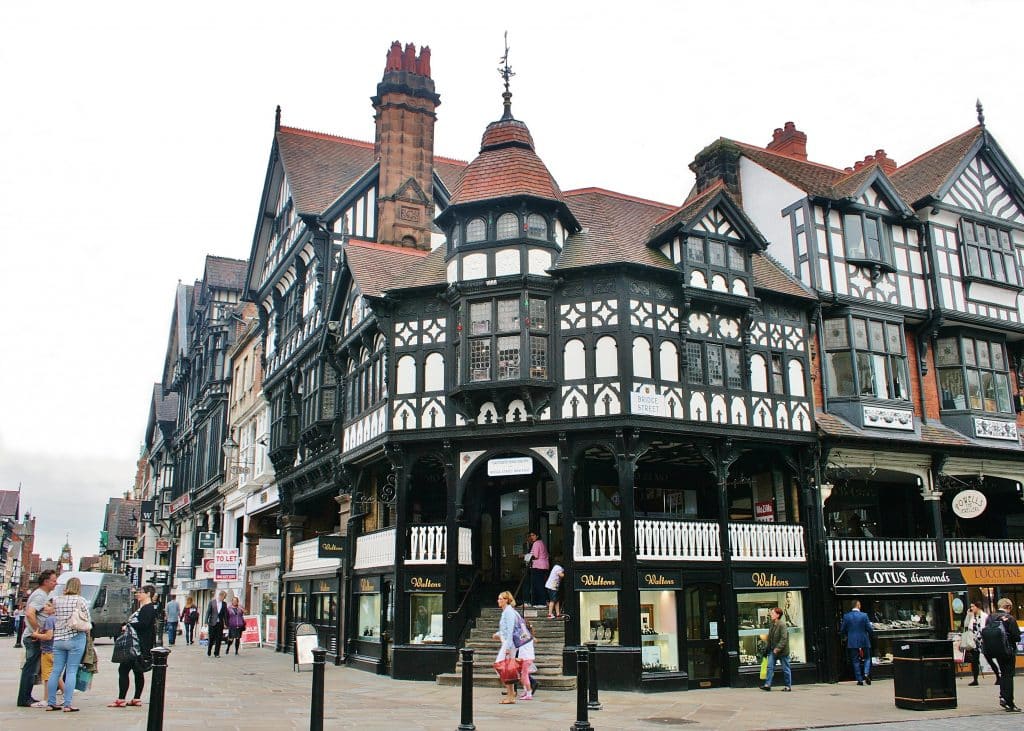 Made famous by Geoffrey Chaucer’s classic Canterbury Tales, the cathedral city is packed with medieval architecture. Visitors can follow in the footsteps of the tale’s characters, head to the shrine of St. Thomas Becket at the stunning Cathedral, meander the medieval streets or enjoy a lazy afternoon on the river. 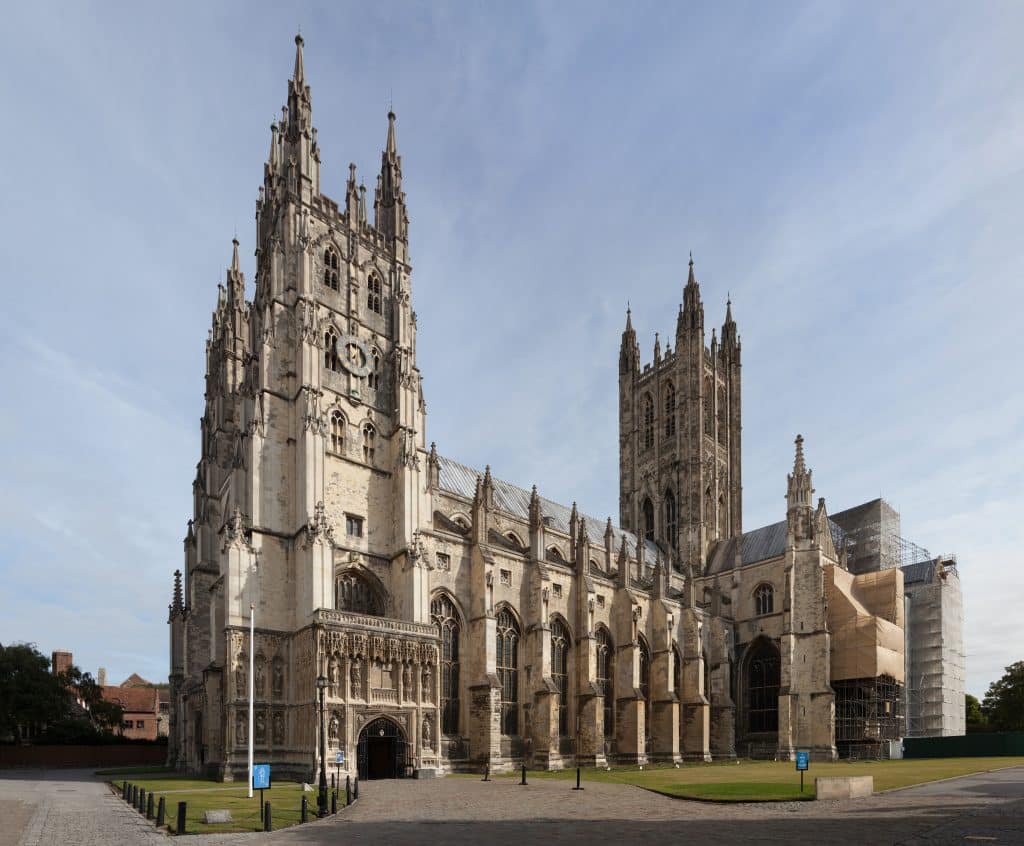 Salisbury rises up from the British countryside like a medieval mirage. Inside the city, there’s a gorgeous cathedral and several historical sights but the star historical attraction lies just outside of town: the ancient site of Stonehenge. 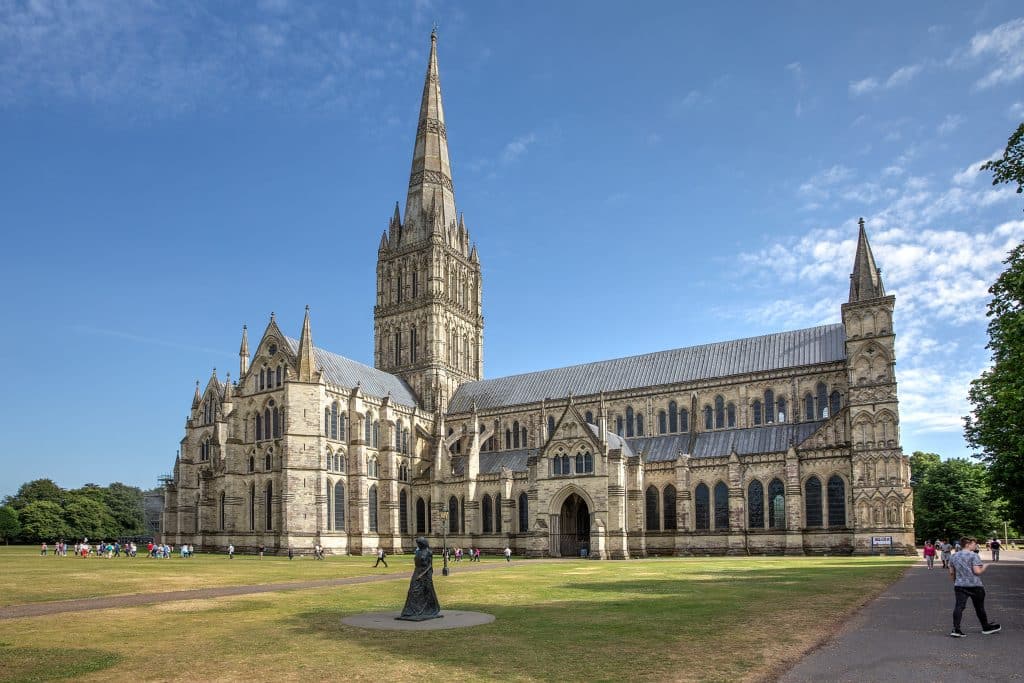 Lincoln flourished during Roman times as a strategic stop between London and York and you can revisit these days on the city’s Roman Trail. Stop by Lincoln Castle, home to one of the last remaining copies of the Magna Carta as well as the striking Lincoln Cathedral and High Bridge, the last remaining bridge in Britain with buildings on it. 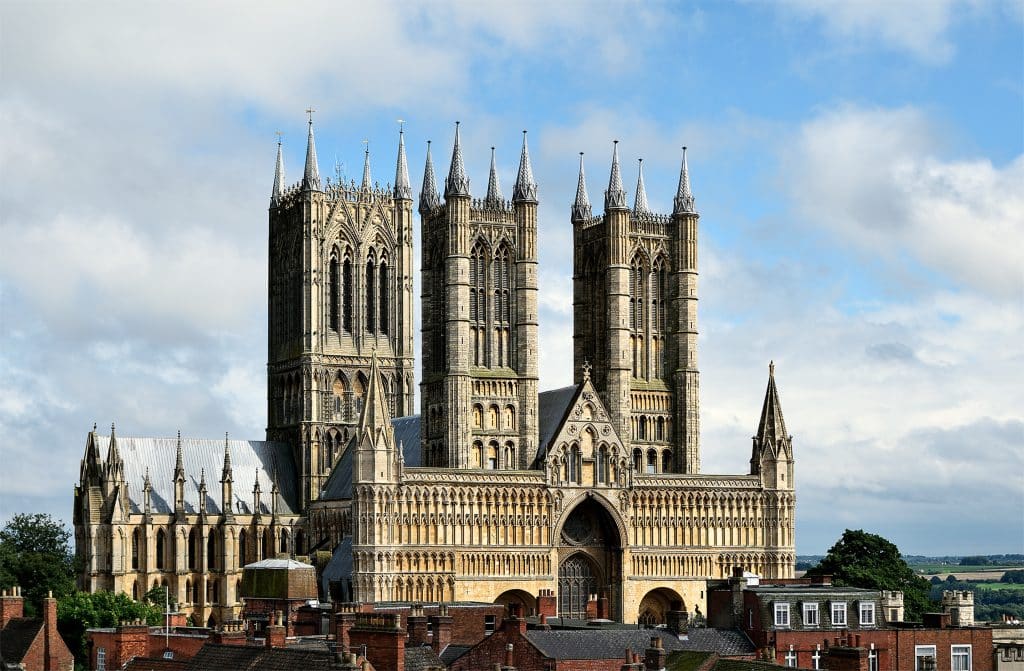 Bletchley Park is one of the most significant places in England for anyone interested in WWII. The country estate was taken over by the Government, and given the codename Station X, and became the site where Alan Turing and his team deciphered the Nazi’s enigma code encryption machine. Today, visitors can explore the history of Bletchley Park’s role during the War.

Throughout the centuries, Highclere Castle has earned one of the most interesting histories of any location in England. The first written records of the estate date back to 749 when an Anglo-Saxon King granted it to the Bishops of Winchester.

Since then, Highclere has been rebuilt and re-designed by some of England’s most famous architects and landscapers including Capability Brown. Sir Geoffrey De Havilland made his first flight in a biplane on the estate in 1910 before it was converted into a hospital for wounded soldiers during WWI. The castle was home to evacuees throughout WWII, whose names you can see etched into the roof lead. Most recently, Highclere was the main filming location for the hit TV show and soon to be a movie, Downton Abbey! All of this and more is captured in fascinating tours and exhibitions. 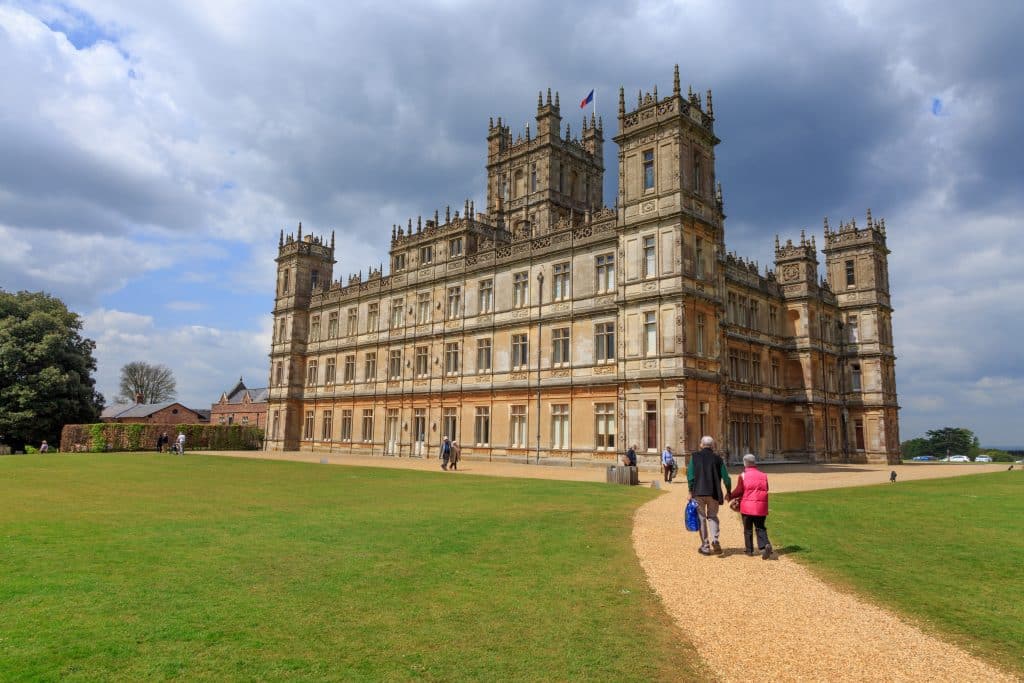 Let us know if you’ve any historical destinations to add to this list in the comments below.

How to enjoy this summer without watching the World Cup 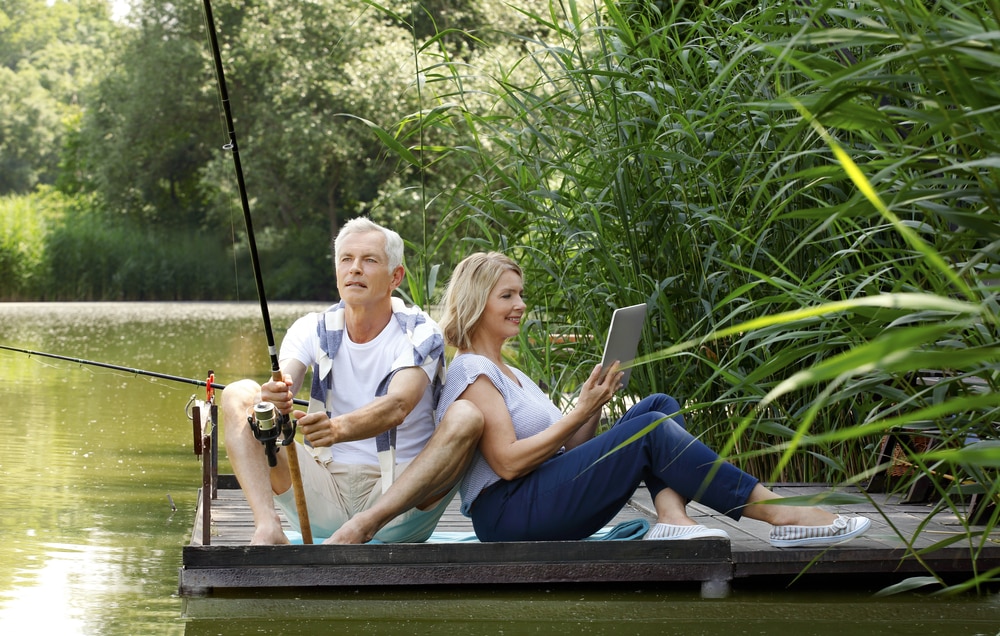 Why you shouldn’t take seashells from the beach 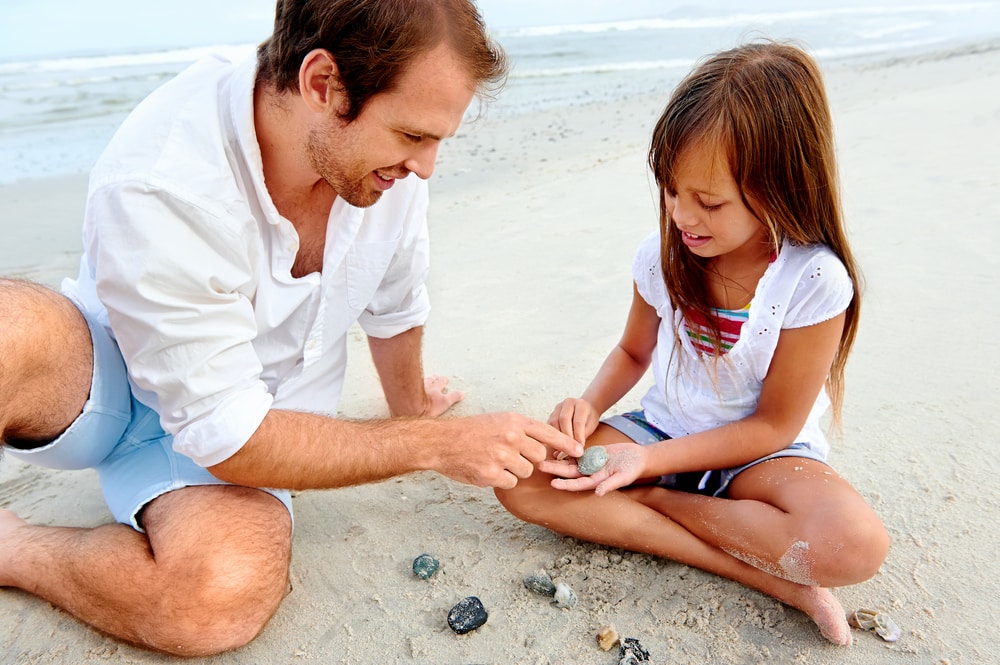