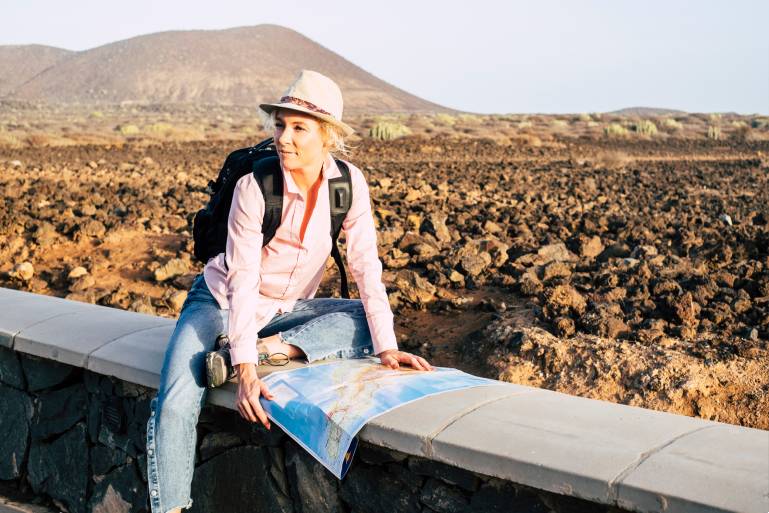 Two in three British adults (65%) have no idea which countries are safe to travel to under the Foreign, Commonwealth & Development Office (FCDO) safe to travel list, according to new research from AllClear, the specialist travel insurance provider.

Just days after the new three-tier lockdown restrictions were implemented across the UK, AllClear asked a nationally representative sample of 2,050 adults which countries, from a given list, were safe to travel to under the FCDO approved destination list. After finding that two thirds of respondents could not answer – saying they had no idea which countries were safe or not – only one in seven people were able to correctly identify countries that were deemed safe to visit.

The scale of consumer confusion over which countries are deemed safe or not is compounded by further AllClear research.

The results revealed that although 59% of Brits still planned an overseas holiday next year, two thirds said they had no idea which countries fell under the safe to travel guidelines. Worse still – 34% incorrectly selected countries that they believed to be safe.

Furthermore, more than one in two travellers (55%) with underlying health conditions are planning to go abroad in the next year – yet almost two thirds (62%) of them said they had no idea which countries fell under the safe to travel guidelines, whilst 37% incorrectly chose countries they believed to be safe.

In recent months, UK households have been bombarded with changing guidance on Covid and this also applies to overseas travel. From our new research, it’s the scale of the confusion that is of particular concern, especially given a significant proportion of people are looking to travel abroad in the months ahead, when of course, it is safe to do so.”

There is a job to be done to rebuild trust in travel. For those planning a trip next year – and many have already booked their holiday for 2021 – our research shows that safety is the top priority, when it comes to the choice of country, accommodation, flights and insurance. But ever since The Department of Transport and the FCDO released conflicting lists on where UK residents could travel to without quarantining, there has been confusion. Our research shows this quite clearly and we at AllClear firmly believe consumers need simpler, clearer guidance to help them to make more informed decisions.

Safety-conscious Brits looking to spend £1,332 more to be safe on holiday 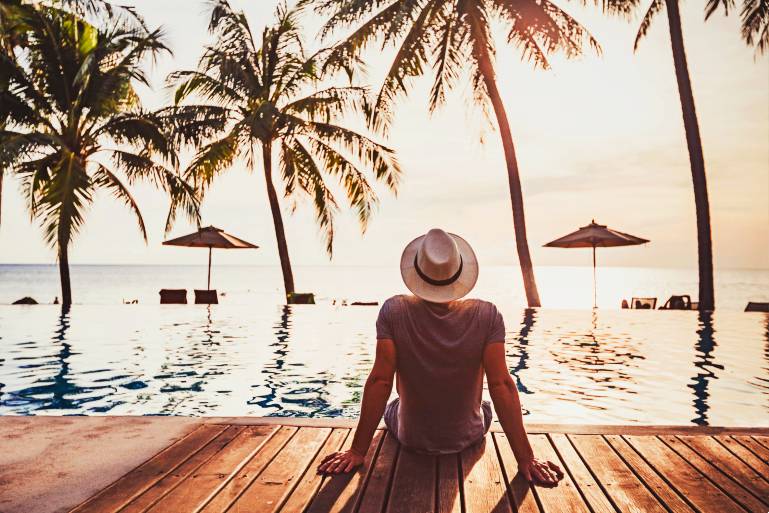 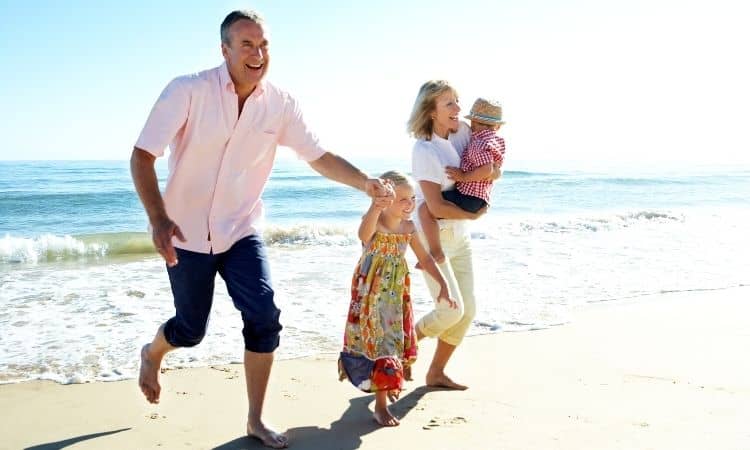 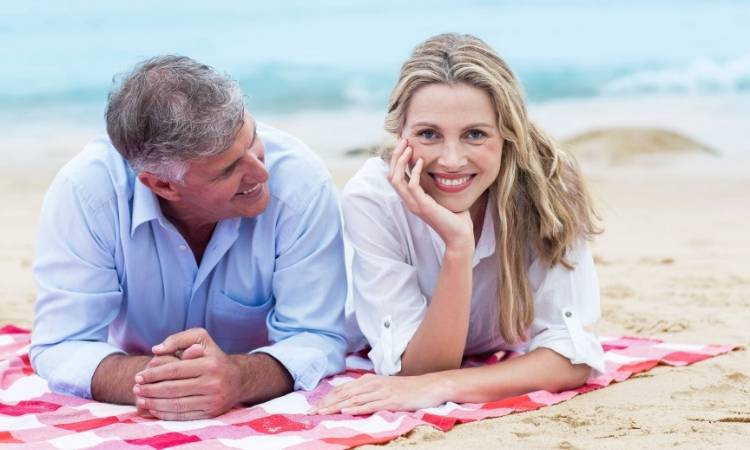