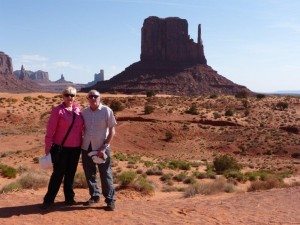 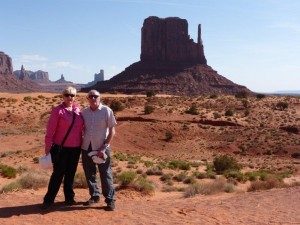 Below is a customer story from Michael Burt, a man who received the country’s first-ever beating heart transplant and wanted to travel to the US. Having also previously had cancer, Michael knew all too well about the benefits of being prepared for the unexpected, so medical travel insurance cover was never in question. This is his story about finding the right cover for his pre-existing medical conditions.

Finding travel insurance when you have a pre-existing medical condition can be a challenge. Finding insurance when you are the country’s first-ever recipient of a beating heart transplant perhaps takes that challenge to another level. And certainly, for a time, 65-year old Michael Burt was beginning to think that he was uninsurable.

“My wife and I were planning a trip to the US for a wedding in Maine,” Michael explains, “and were very much looking forward to it. With my heart condition, and having previously had cancer, it was essential that we had proper travel insurance. We had always been insured previously, and knew that if I were to fall ill it could be very expensive, and so my wife Joy began searching. Little did we realise just how difficult it was going to be.”

Joy searched for insurers online and through recommendation. At every stage, however, she found rejection: “I spent literally days trying to find someone who would insure Michael,” she says. “I would be on the phone for hours, going through Michael’s medical history only to get to the end of the call and be told either ‘sorry, we cannot cover you’ or that they could cover us but for an amount that was simply unaffordable. It was incredibly frustrating.”

Michael was frustrated too: “Of course I had been ill but I have always travelled and wanted to travel again. We really thought at one stage that we were going to have to cancel our holiday.”

How did Michael resolve the issue?

Then Michael and Joy found AllClear Travel: “It was just such a relief,” Joy says. “They asked me a series of questions around Michael’s conditions and were positive from the start. They were the only company who gave me the confidence that Michael could be insured. Their questioning was extremely thorough, and when they said they needed to speak to the underwriter and come back to me they did.”

In the end, the Burts took out an annual policy with AllClear that covered them for their trip to Maine, Boston and New York and is also covering them for a further trip they have planned in May to see Michael’s sister in Nebraska – but only after a two-week tour of Arizona and Utah to take in the Grand Canyon!

What Michael learned from this experience

Michael admits that his list of medical conditions is impressive: he had originally been diagnosed with non-Hodgkin’s Lymphoma, and unfortunately his treatment adversely affected his heart. This led to Michael becoming the country’s first ever patient to receive a beating heart in 2006. Further issues, including an embolism, have also presented challenges, but Michael has never lost his desire to travel:

“There must be many people like me who want to travel but are finding that their ‘traditional’ insurers – including the banks – are just not interested. We are seen as being ‘too complicated’. The danger is that these people may end up seeing themselves as ‘uninsurable’, when it is simply not the case.”

What AllClear Travel had to say about it

Mike Rutherford, the Chairman of AllClear says that  often insurers retreat from difficult risks, prompting some consumers to take a potentially financially catastrophic chance and travel uninsured.  One night in hospital in the USA can cost $10,000: “Michael was fortunate because he found AllClear,” Mike says, “but there are many others out there who believe that they are uninsurable, simply because they are considered too old or have medical conditions that make them too great a risk. And that is not necessarily true.”

Mike says that with the appropriate medical screening and close analysis of claims history the real risk can be assessed and premiums set based on the individual’s health and age: “What is required is a specialist approach with underwriters who actually understand the risk they are taking on, rather than a faceless ‘tick box’ culture that so often ends with ‘the computer says no’.

“We believe everyone has a fundamental right to travel. Old age or having a medical condition should never make you un-insurable.” 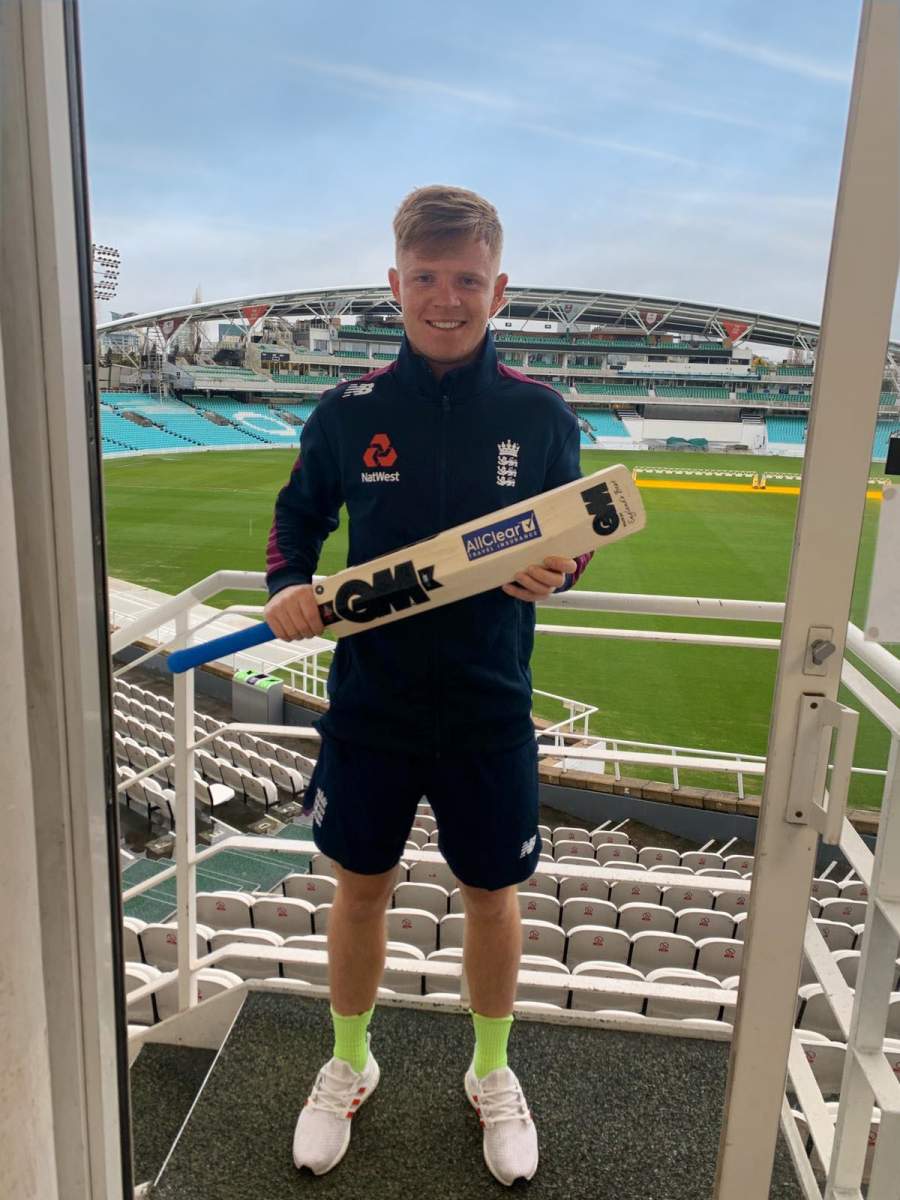 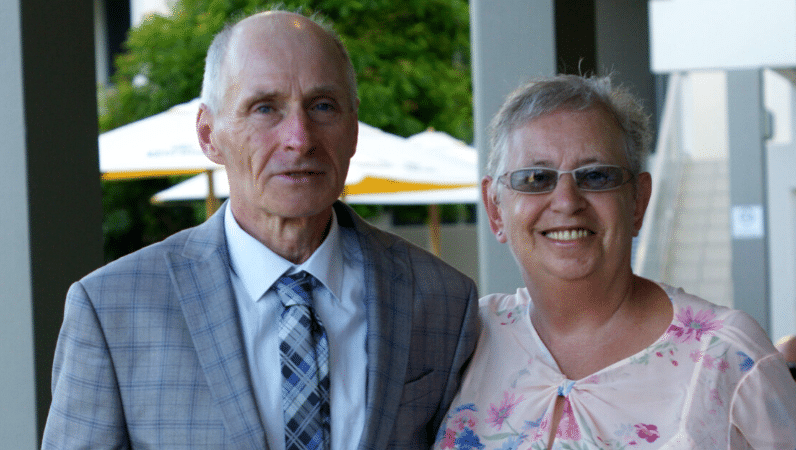 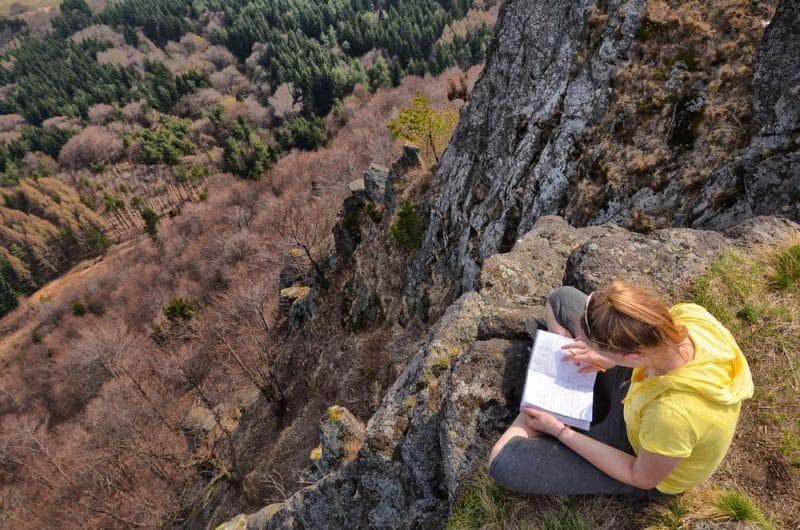