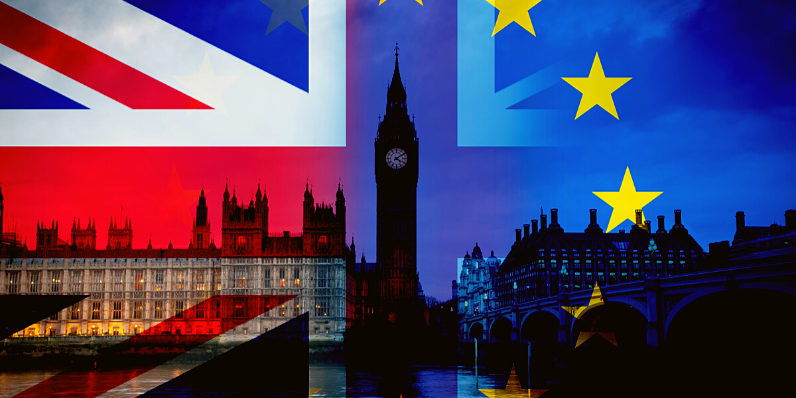 The UK has officially left the EU, and from January 1st 2021 many new rules came into play and some of them are important for travel.

So, we’ve put together a guide of the latest travel updates post Brexit, including GHIC, mobile-phone roaming charges, pet passports and recognition of British Blue badges.

The new agreement ensures the rights of UK residents to access emergency medical care when travelling in the EU.

The GHIC will cover chronic or existing illnesses and routine maternity care as well as emergencies just like the EHIC.

One key difference  since that trade agreement, is that neither the EHIC nor the new GHIC now provides cover in four countries that used to offer reciprocal arrangements for British travellers: Iceland, Liechtenstein, Norway and Switzerland, which are in the EEA, but not the EU. Healthcare in Norway and Switzerland, in particular, can be very expensive, so it’s vital to make sure you are properly insured when you travel there.

Why Medical Travel Insurance is essential even with the GHIC

The GHIC doesnt covere all medical treatment abroad and it does not cover repatriation (medical transport back to the UK) if you need it.

Over 20% of ALL holidaymakers have needed at some stage to seek medical treatment when abroad. And of course, the likelihood of this can rise if you have a pre-existing medical condition. So the risks of travelling without comprehensive Travel Insurance are very real…

For example, surgery in Greece which needs your repatriation back to the UK, could result in a bill of up to £25,000.

According to ‘Which?’, UK holidaymakers travelling in the EU could face hospital bills of £2,000 for food poisoning or £14,000 for a heart attack, if they travel without insurance.

An estimated one in five UK holidaymakers doesn’t take out Travel Insurance before going abroad, according to ABTA, meaning millions of people are at risk of having to pay these medical fees out of their own pockets.

Buying the right level of cover can also protect you from medical emergencies and cancellations related to COVID-19.

Since 2017, and prior to Brexit, UK residents enjoyed the use of data and minutes without roaming charges while holidaying within European Union countries. However, this changed with the agreement of the trade deal.

The UK’s trade deal with the EU does not say that the ban on additional roaming charges will continue. However, both sides actively encourage operators to have “transparent and reasonable rates” for roaming.

To help holidaymakers and travellers, the UK government passed legislation to provide the following safeguards for consumers:

If you are hoping to travel to any country within the EU, it is advised that you check your mobile phone provider’s roaming charges, prior to departure.

As a nation of pet lovers, it’s understandable that so many of us want to take our pets with us abroad. While you will still be able to take them to countries within the EU, from 1st January 2021, the steps to do so are changing:

You won’t need a pet passport anymore but you will need an animal health certificate (AHC) instead. You must also make sure your pet meets the following requirements:

Back in 2020, when the trade deal was initially agreed, it was believed that the Government would negotiate the recognition of UK Blue Badges in popular holiday destinations across Europe.

Unfortunately, it’s now 2022 – two years on, and no agreement regarding the issue has materialised. Therefore, automatic recognition for Britain’s 2.4 million blue badge holders has ceased in several countries, including France, Italy, Spain, Greece, and Portugal.

The resistance toward British badges stems from EU local officials and parking wardens struggling to identify the authenticity of non-EU badges.

Although Governmental talks continue, travellers with disabilities still face uncertainty and inconvenience when travelling to Europe. 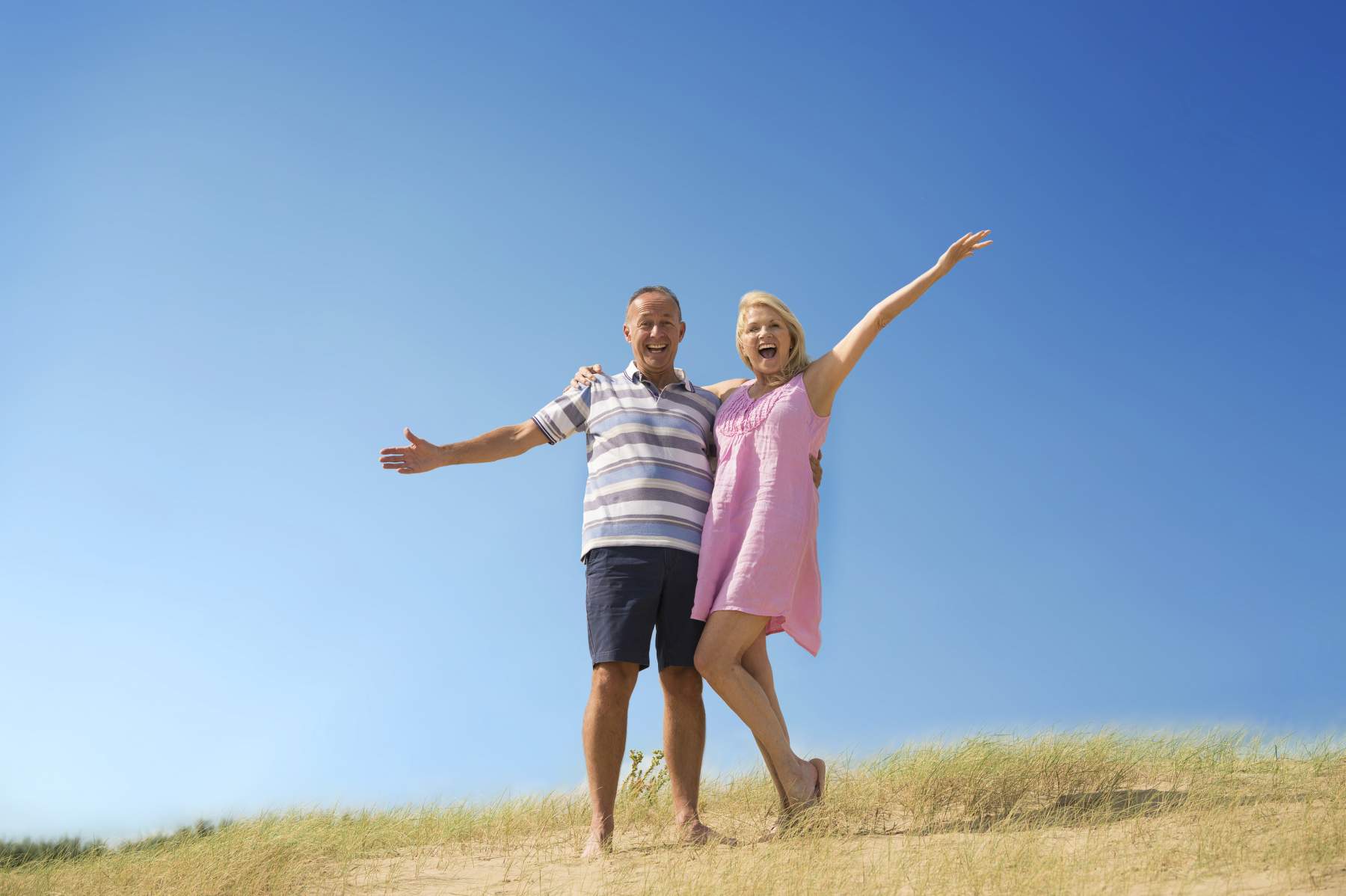 Tips for Travelling with Grandchildren 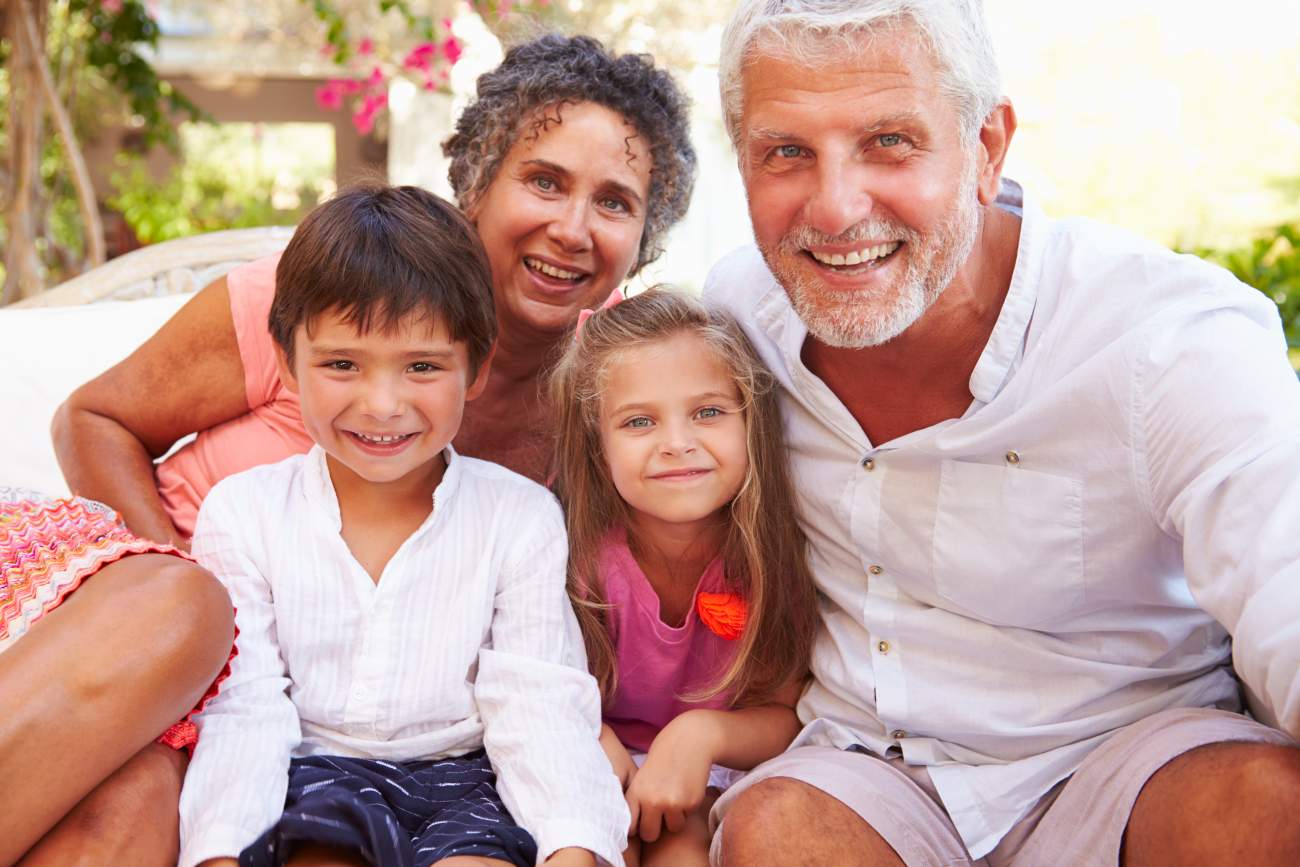 Top 4 injuries to avoid on holiday