The UK CAA (Civil Aviation Authority) has published its fourth annual report on how user-friendly and accessible the UK’s largest airports are for people with disabilities.

The research is a world-first and aims to help UK airports improve accessibility and services. The report ranks the top 31 UK airports based on the support they provide on the day of travel as well as how they keep in touch and consult with passengers who have a disability.

Findings from the report

Another promising sign that things are improving is that no airports were classified as ‘poor’ for the first time since reporting began in 2016. Manchester Airport was the worst performing and was the only one classified as ‘needing improvement’ – although this was an improvement from the ‘poor’ rating it received in the 2017 and ‘18.

In an interview with the Independent, Ceri Smith, policy and campaigns manager at disability equality charity Scope, said: “The fact that there has been such a positive change amongst so many airports since the CAA began its reporting shows the importance of shining a light on service provided to disabled passengers and holding transport operators to account when service isn’t good enough.

“It’s good to see that accessibility at airports is improving, but it’s vital that disabled passengers also receive good service once they get on the plane.”

There were a record 3.7 million requests for assistance at UK airports in 2018 – an 80% increase since 2010. The research shows that nearly a quarter of passengers with a disability or mobility issues that requested assistance did so because they feel that airports are becoming more difficult to get around.

As part of the CAA’s ambitious plan to support further improvements, it has introduced new, stricter targets that airports will have to meet while improving the passenger experience. To retain or improve their ranking, airports will have to deliver better service than ever in coming years.

In stark contrast to the improvements being made by airports, rail services in the UK are failing to provide a quality service.

The CCA report was released in the same week that a Government report on the experiences of rail passengers with disabilities  showed that two-thirds had experienced problems when they travelled by train.

The Department for Transport asked passengers to complete a survey and take part in interviews to gather information and found that inaccessible toilets, ticket offices being closed and the attitudes of other passengers all created barriers to travel.

Do you think there’s an airport that deserves a special mention for its accessibility and the quality of its services? Let us know below.

A holiday for ME 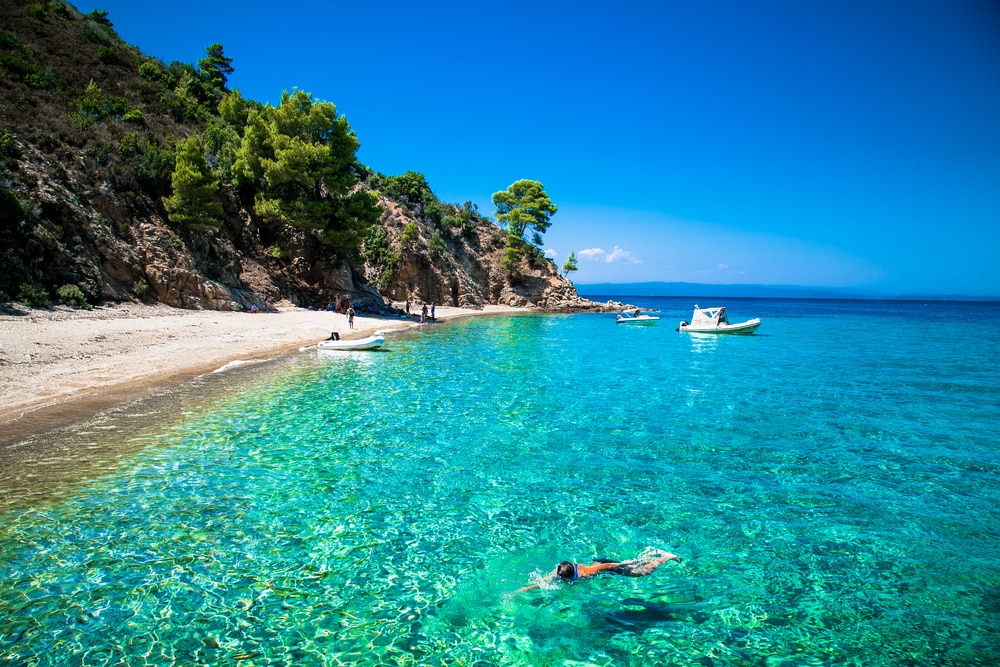 10 things people with diabetes want you to know 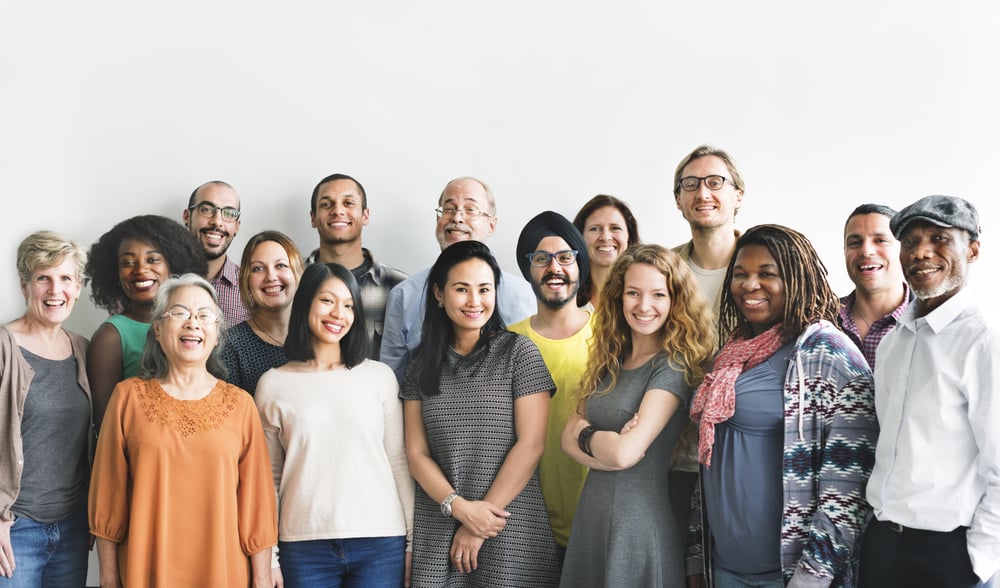 12 top tips when you’re travelling with a disability 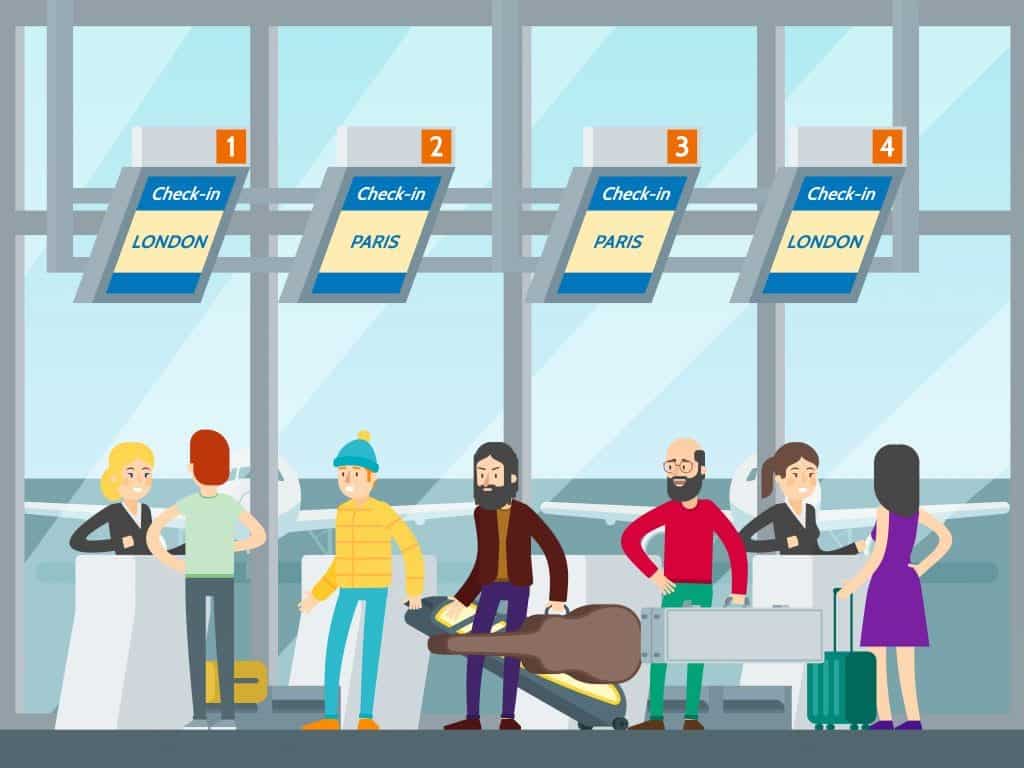