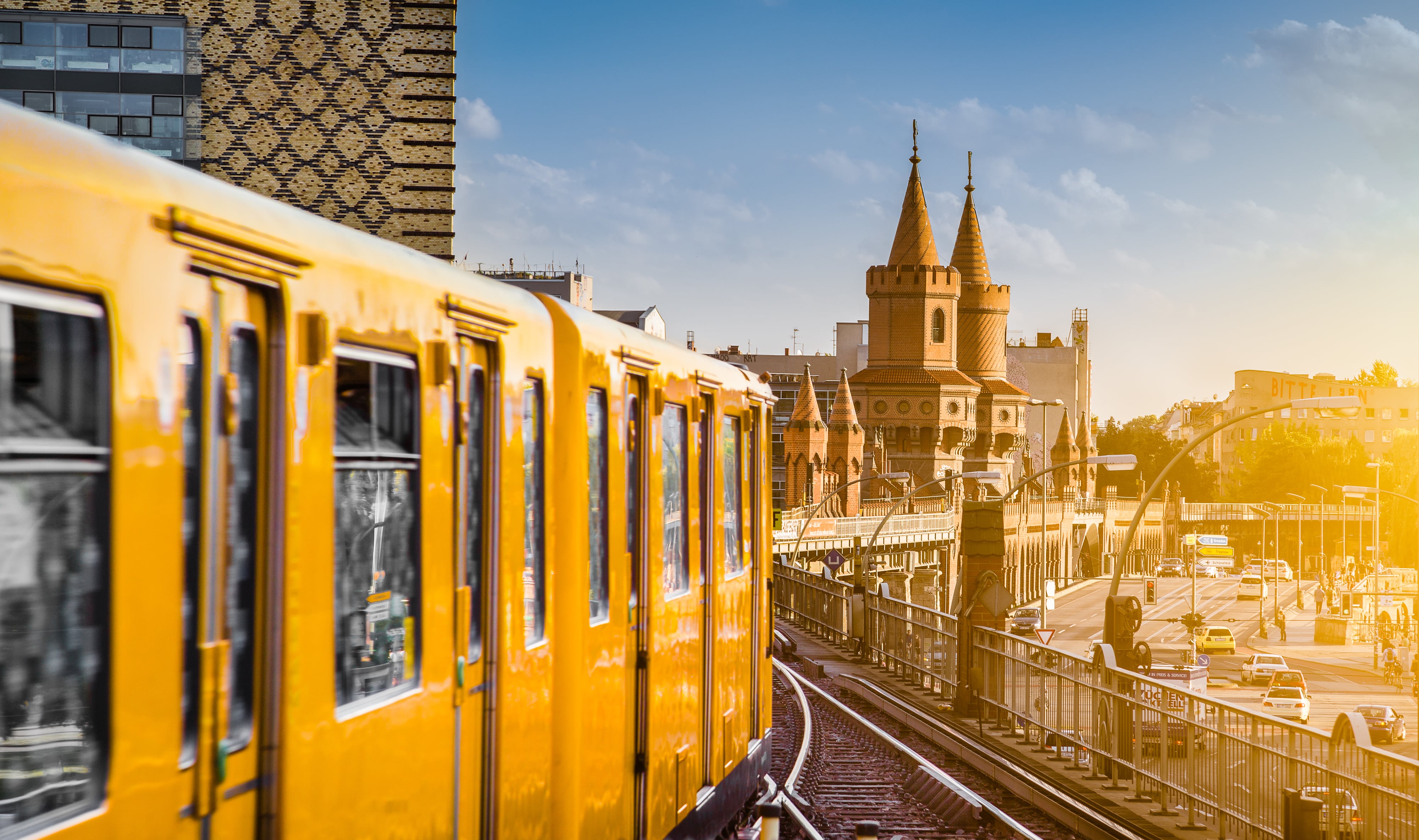 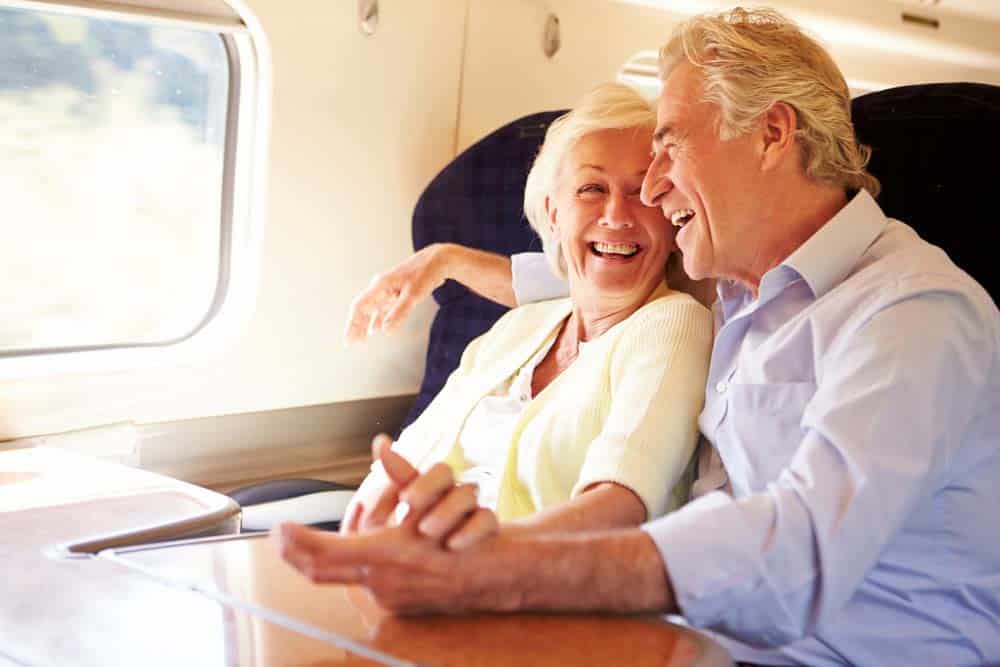 Railway travel used to be the best if not only way to get around Europe. While planes offer a quicker substitute, the romance and easier pace of rail travel still creates truly unique holiday experiences.

From traversing glaciers in Switzerland to overnight night tours among the castles of Transylvania – here are 5 of the best train holiday experiences in Europe.

Switzerland’s favourite tourist train runs between Zermatt and St Moritz and has been running for almost 90 years. The eight-hour journey offers stunning panoramic views of St. Moritz, the alpine village of Zermatt as well as the famous Matterhorn mountain and the Rhine Gorge, Switzerland’s answer to the Grand Canyon.

Tickets for the Glacier Express can be booked online – a seat in Excellence Class starts around  £320. 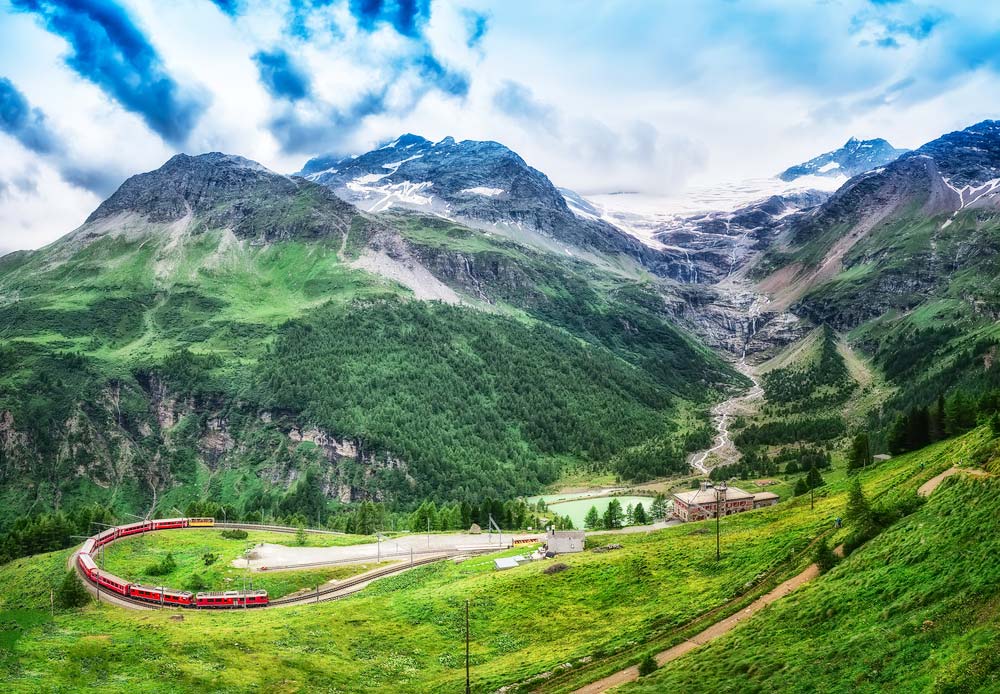 The 9-night tour of the Scottish Highlands begins in Edinburgh and takes in rugged landscapes, famous Lochs as well as some of Scotland’s most celebrated castles including; the castles of Stirling, Dunvegan, Armadale, Eilean Donan and Glamis and the Glen Ord Distillery.

Travellers also get to experience 2 of the UK’s most famous train lines – the West Highland line between Crianlarich and Fort William and the Jacobite steam train which crosses the  Glenfinnan Viaduct, famous as part of the route taken by the Hogwarts Express.

The Grand Tour of Scotland combines rail and coach journeys and includes accommodation and meals with tickets starting at £2,495 per person. 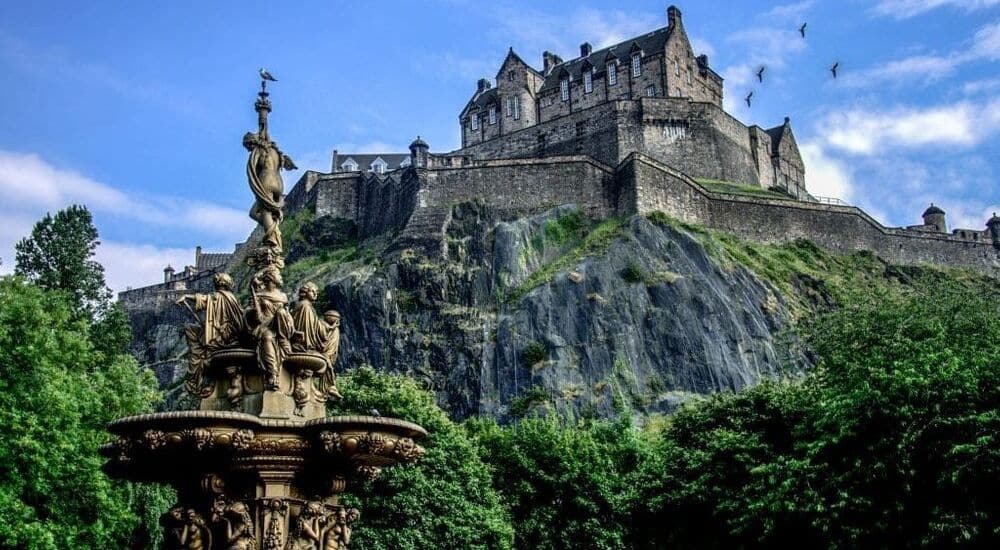 ‘Trans European Express’, is Europe’s second-longest route and is considered the most stylish way to cross the continent.

The best part of the journey for many is the food and beer carriages which offer tastes of the nations the train passes through – French wine, German beers, a Polish buffet carriage and a Russian dining car from the old Soviet Border at Belarus.

Russian Railways offers one-way tickets in a First-Class sleeper for around £400 depending on exchange rates.

The only train that connects Sweden to Germany runs from spring through summer and includes a once-in-a-lifetime overnight train cruise across the Baltic Sea.

The Berlin Night Express leaves Malmo at 5pm and heads to the Swedish port of Trelleborg where its carriages are loaded on to a special train carrying ferry. Four hours later, after you’ve visited the ferry’s restaurants and shops, the train departs at the glamorous German resort of Sassnitz. The final leg takes you through the former East Germany to Berlin for a 7am breakfast. 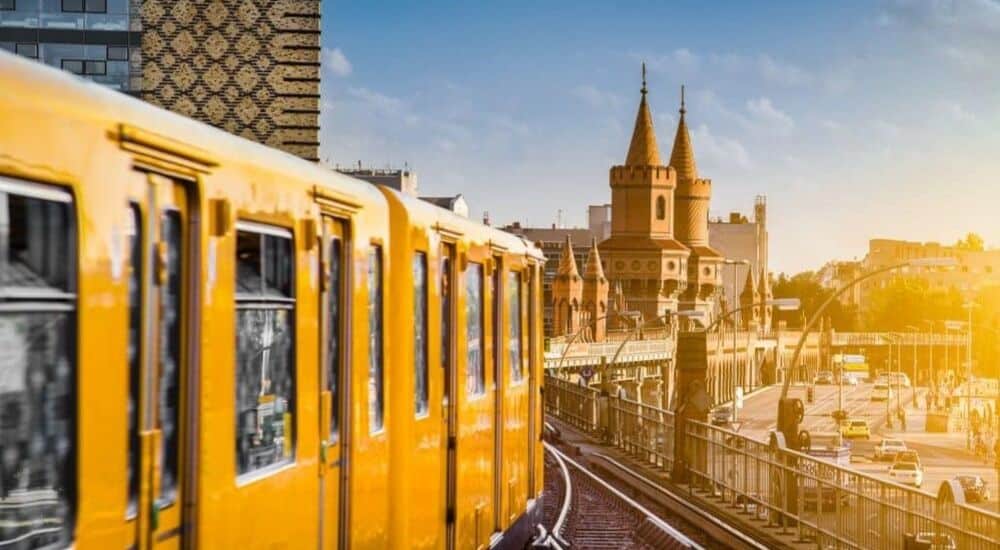 This one-off 7-night tour starts in the luxurious Istanbul’s Pera Palace Hotel, where Agatha Christie wrote Murder on the Orient Express. While there, you’ll tour the Sultan Ahmet Mosque (the Blue Mosque), one of the most famous monuments in both the Turkish and Islamic worlds, and the Hagia Sophia, now an astonishing museum.

From here, the Golden Eagle Danube Express snakes its way through Turkey towards the ancient Bulgarian capital of Veliko Tarnov. It then continues on toward  Romania, stopping for a tour of Peles Castle,  – where local tour guides take you to Bran Castle, home of the infamous vampire-count.

The Castles of Transylvania tours, including the The Golden Eagle Danube Express, starts at £4,535 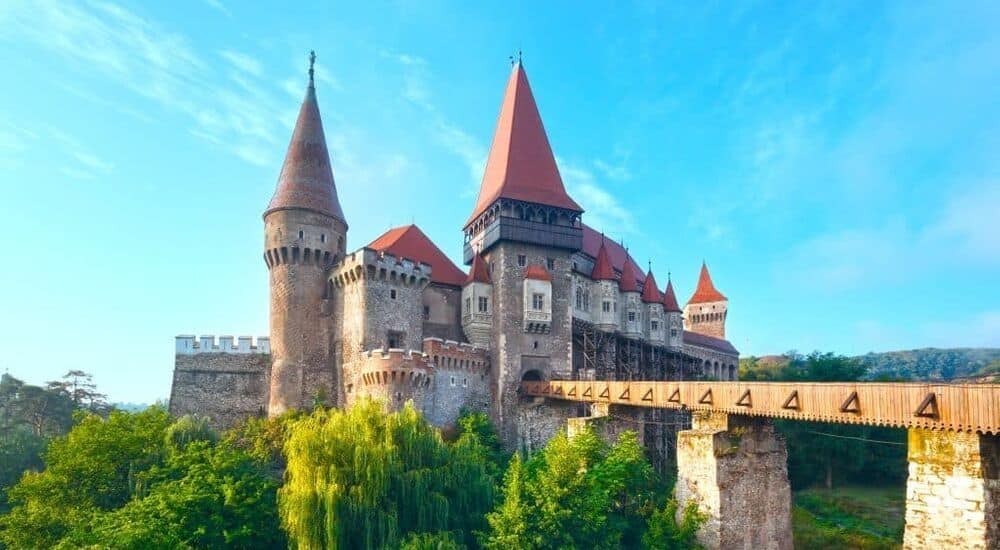 Vote for Your 2021 Dream Destination 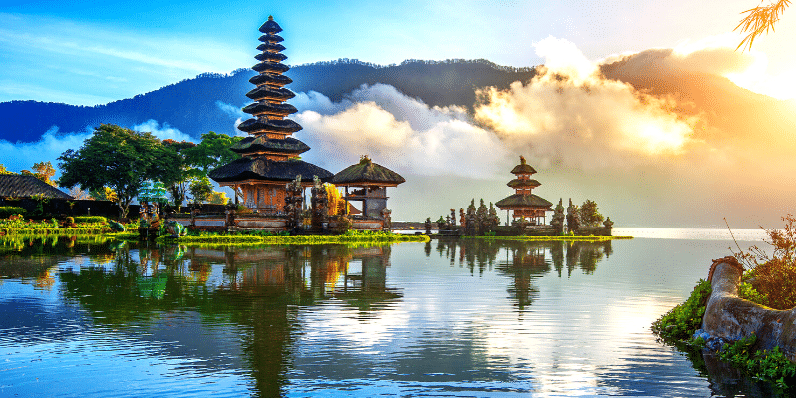 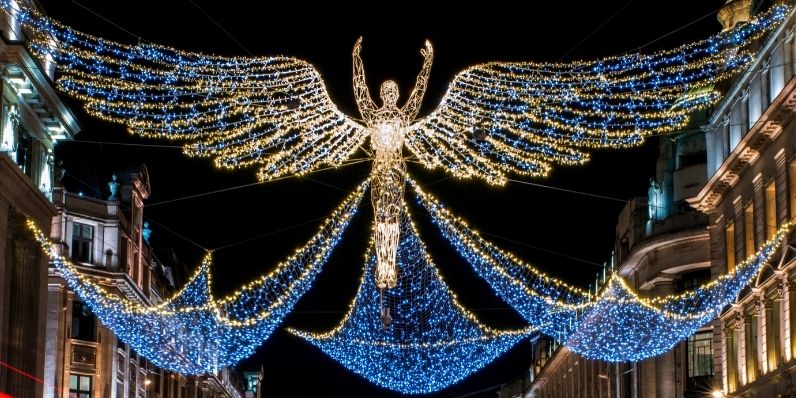 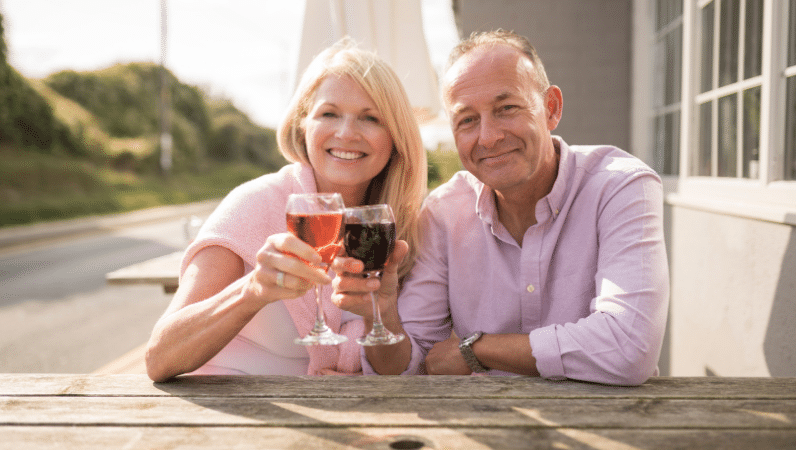