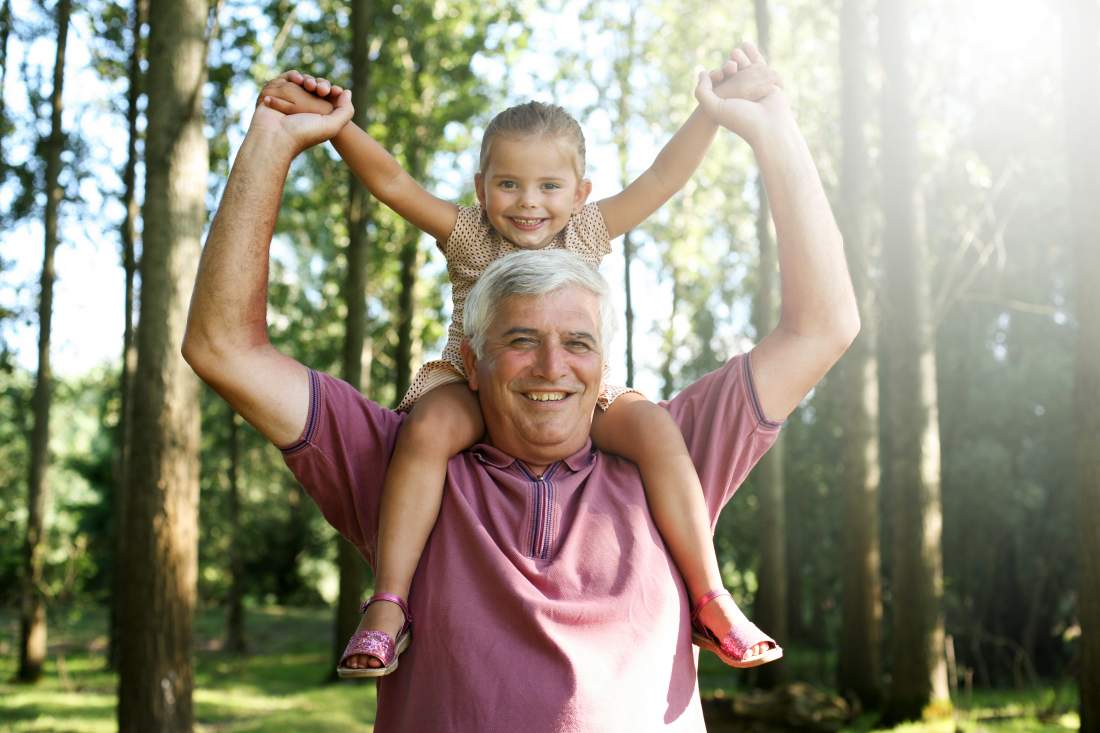 Thank you to all grandparents who took part in our recent survey! Looking at the results, families also owe you for your generosity…

71% of grandparents will be called in for childcare duties over half term, with more than 57% taking their grandkids away – the majority of these (65%) on a staycation.

But as many as a third of Grandparents do not buy travel insurance despite the protection it affords. The main reasons given for not purchasing travel insurance are, not believing it is needed for a UK trip and cost.

Do You Need Travel Insurance for UK Holidays?

Chris Rolland, AllClear CEO, says not having cover for UK trips could be an oversight: “Travel insurance covers the cost of having to cancel travel and accommodation, and this can be extremely worthwhile even within the UK. Our comparison website for specialist cover can provide also a range of cover and budget options geared towards older travellers and those with pre-existing medical conditions.”

How Grandparents Are Spending Their Time and Money

The amount of time grandparents devote to childcare varies, with half of all those surveyed stating between one and three days, but over one in ten (12%) looking after grandchildren for five days or the entire week.

While a good proportion (55%) are sticking to a budget of less than £100, 21% are spending between £101 and £250, 7% between £251 and £1,000 and 1% admit to spending over £1,000 on half-term holiday fun. And grandparents are not just taking their grandchildren away once annually; nearly one in three of those who take their grandchildren on holiday, do so more than once a year.

Most surprising is that only 3% will always be reimbursed by their children, with 83% of grandparents never seeing a penny, and a total of 14% sometimes receiving all or partial funds back.

With the vast majority of those surveyed (92%) having more than one grandchild, and over a third (34%) with five or more grandchildren, Chris concludes the results reveal quite an undertaking from our nation’s retirees:

“Grandparents are providing an invaluable resource for parents – in fact it is estimated that grandparents providing childcare save working parents approximately £6.8 billion annually. Undoubtedly, more often than not, this is fantastic for both children and grandparents, but it certainly means they are deserving of our gratitude!” 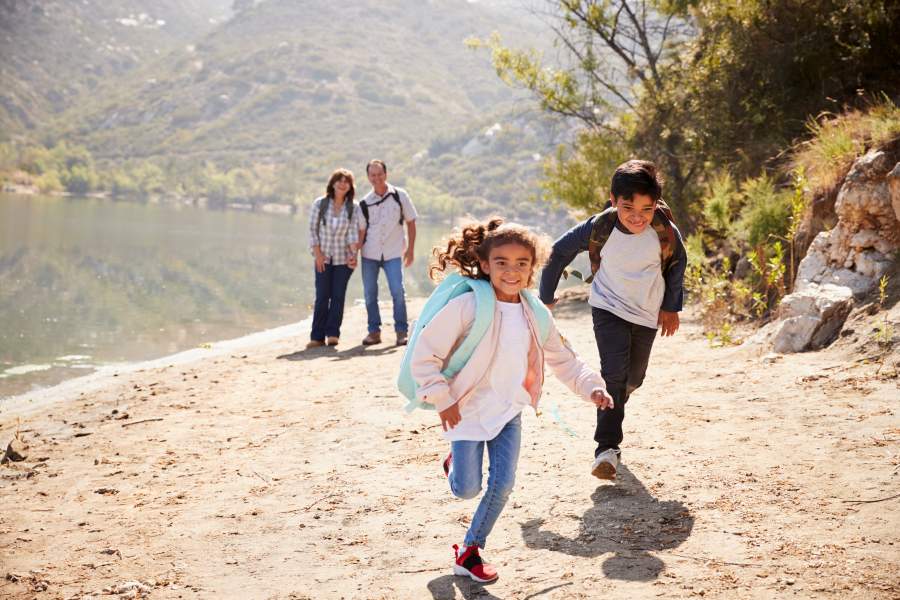 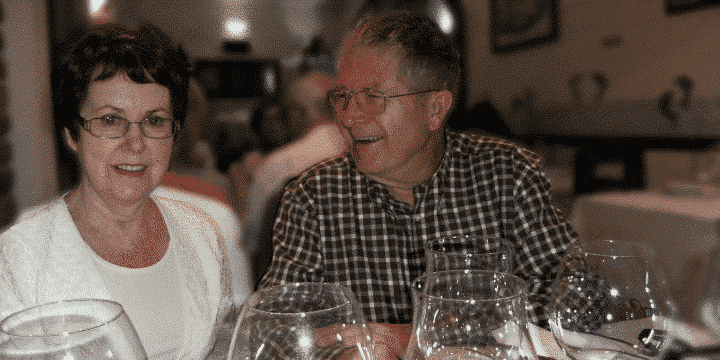 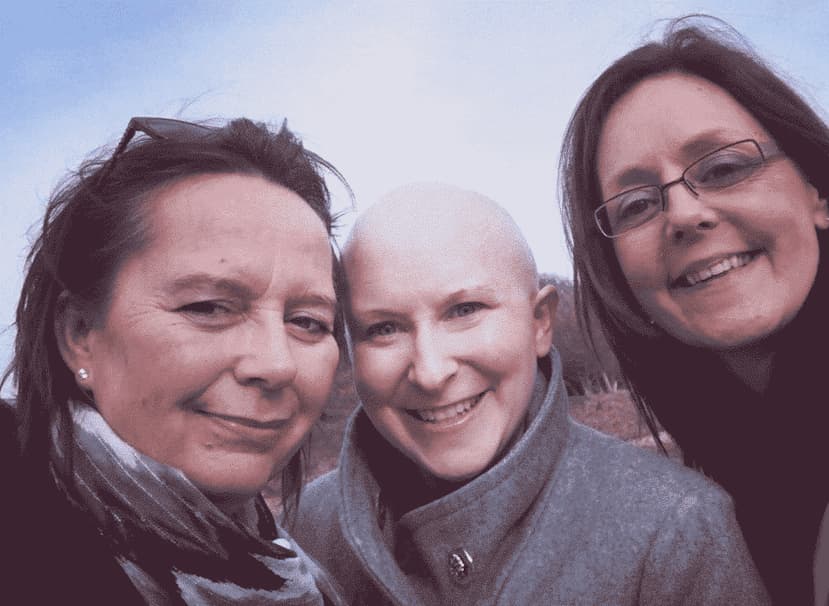